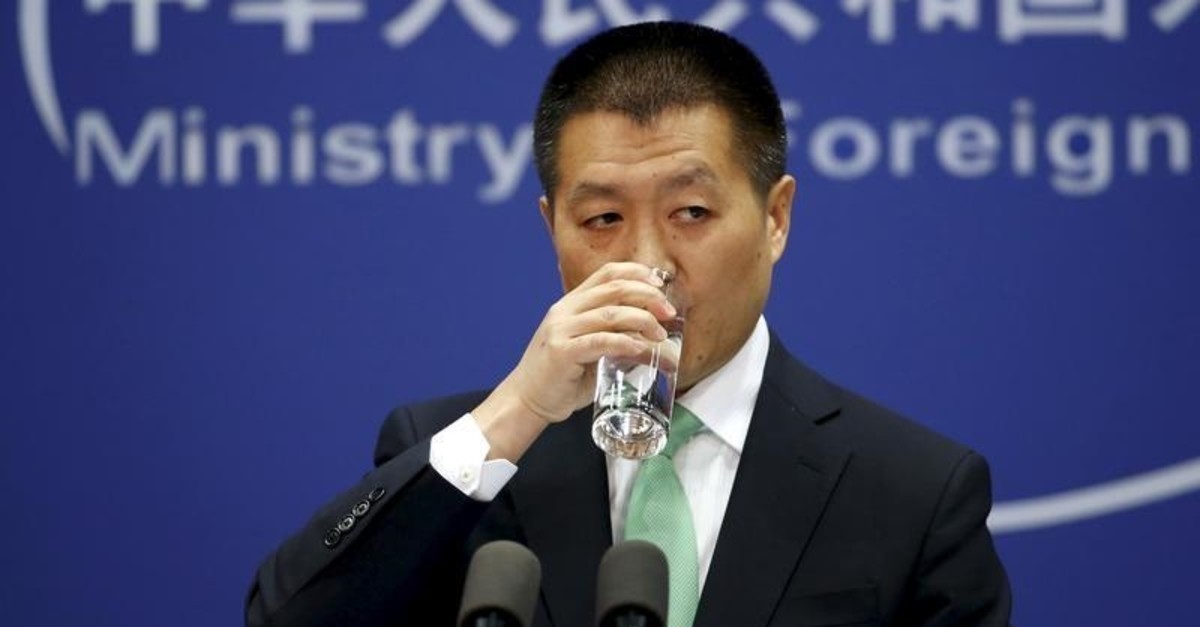 China said Thursday that trade talks with the U.S. are "moving forward" after nine rounds of consultations aimed at ending a standoff that has shaken the world economic outlook.

"We also feel that the consultation is moving forward. We hope that the two sides can continue to work together to properly address each other's concerns on the basis of mutual respect, equality and mutual benefit," Lu said.

Lu's comments were echoed by those from Commerce Ministry spokesman Gao Feng, who said "new progress" had been made at the talks.

Gao said the sides were now in "close communications with all effective approaches."

"They will spare no efforts for the negotiations and working toward the direction of implementing the important consensus reached by both leaders," Gao said at a weekly briefing.

The dispute centers on the Trump administration's allegations that China steals technology and coerces U.S. companies to hand over trade secrets — all part of Beijing's zeal to overtake U.S. technological dominance. To pressure China, the United States has imposed tariffs on $250 billion in Chinese goods. The Chinese have counterpunched by taxing $110 billion in U.S. imports.

Forecasters at the World Bank and International Monetary Fund, among others, have downgraded their outlook for the global economy in part because the U.S.-China rift is damaging trade and causing businesses to slow investment until they know how the dispute will end.

Tensions have eased somewhat since Trump and Chinese President Xi Jinping met in Buenos Aires late last year and the administration ended up suspending its plans to raise tariffs on $200 billion of Chinese imports to buy time for negotiations.