Turkey's current account deficit down to $718M in February 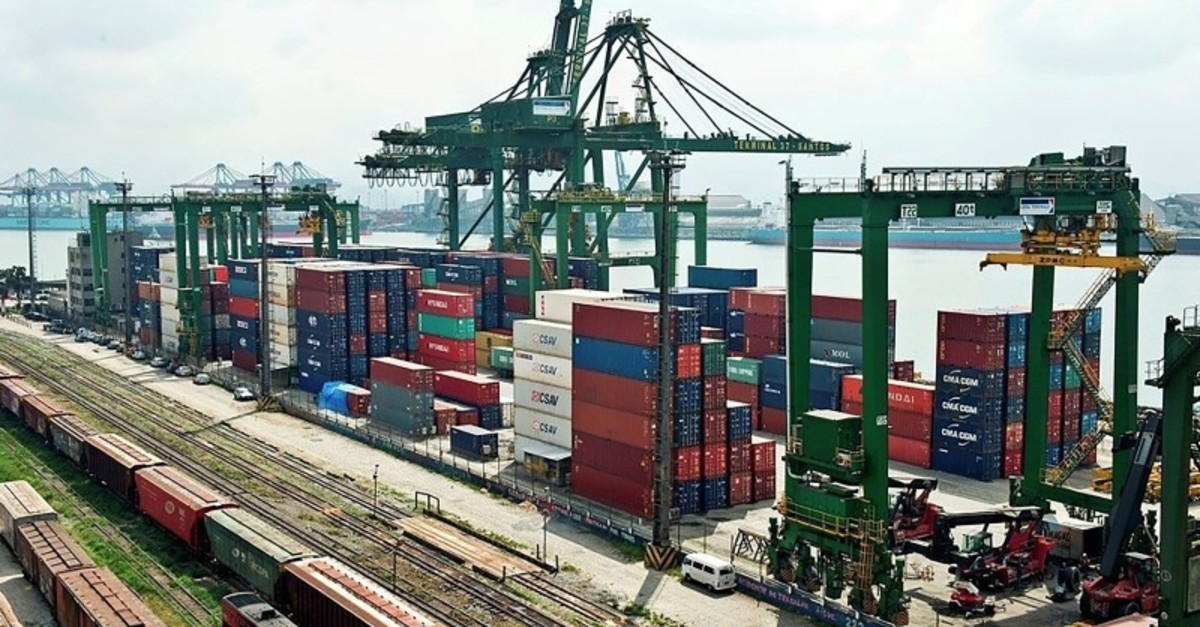 Turkey's current account deficit fell to $718 million in February, down by $3.78 billion compared to the same month last year, the Central Bank of the Republic of Turkey (CBRT) announced Thursday.

The current account posted an $718 million deficit in February 2019, bringing the 12-month rolling deficit to $17 billion.

The reading beat the median estimate of $900 million, which was forecast in a poll carried out by Anadolu Agency's Finance Desk on Tuesday prior to the new data.

A group of 18 economists estimated the 2019-end current account gap to reach $18.2 billion.

"This development in the current account is mainly attributable to $3.7 billion decrease in the goods deficit recording net outflow of $1.1 billion, $57 million increase in net inflows of services item recording $894 million and $68 million decrease in primary income deficit indicating $495 million," the bank said in its report.