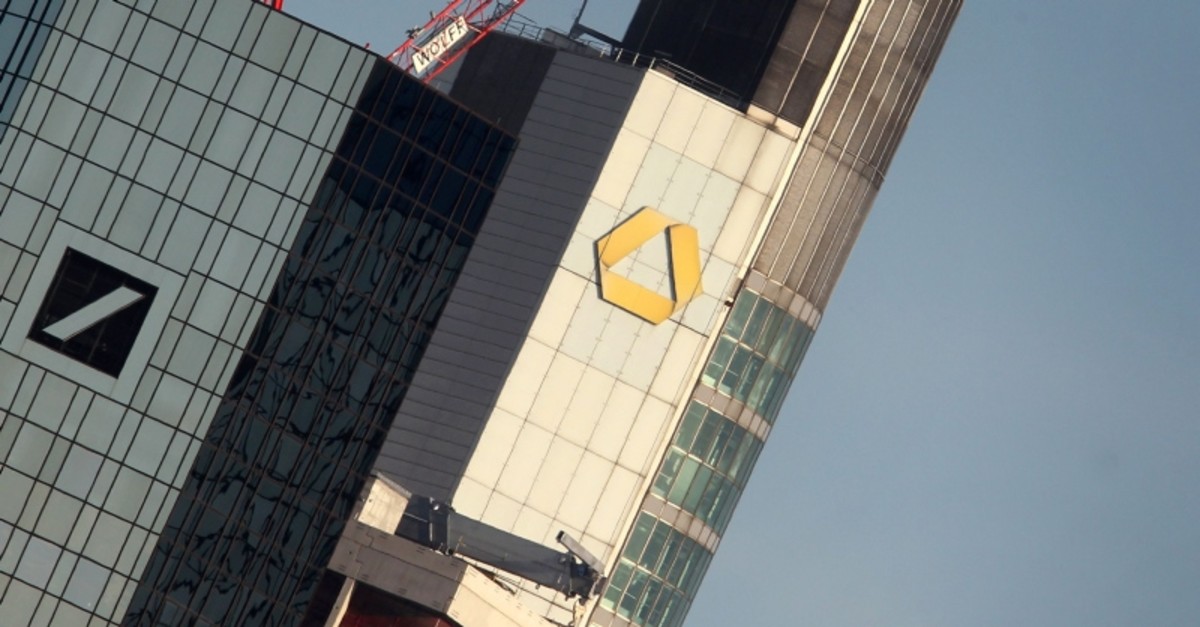 Germany's Deutsche Bank and Commerzbank said Thursday they were halting talks on a possible merger, saying it would be too risky and costly.

Deutsche Bank CEO Christian Sewing said in a statement that that the combination "would not have create sufficient benefits to offset the additional execution risks, restructuring costs and capital requirements associated with such a large-scale integration."

The major German lenders had said on March 17 that they would discuss a merger. The country's finance minister reportedly favored the move, but there was widespread skepticism about the merits of merging two companies that have so far struggled to overhaul their own businesses.

Deutsche Bank made profit last year after three straight years of losses and a wrenching restructuring that has seen it shed thousands of jobs and pull out of countries where its business was less profitable. Commerzbank, which was bailed out by the German government in 2009, has labored to wind down billions in bad shipping loans. The government still owns a stake of more than 15 percent in Commerzbank.

Employee representatives and unions also balked at the merger idea, which would have meant still more job cuts.

The apparent government push toward the merger comes amid recent statements by cabinet ministers in support of creating larger companies that they think would be better able to compete on a global scale.

The merger would have had to pass muster with banking regulators at the European Central Bank who would be more concerned with the bank's financial solidity than with global ambitions. Andrea Enria, who heads the supervisory division, was quoted March 19 by the Financial Times as saying, "I don't particularly like the idea of national champions, of European champions," while not mentioning any specific bank.

Separately, Deutsche Bank said it expects to report on Friday that its first-quarter net income was about 200 million euros ($224.2 million) and net revenue 6.4 billion euros.