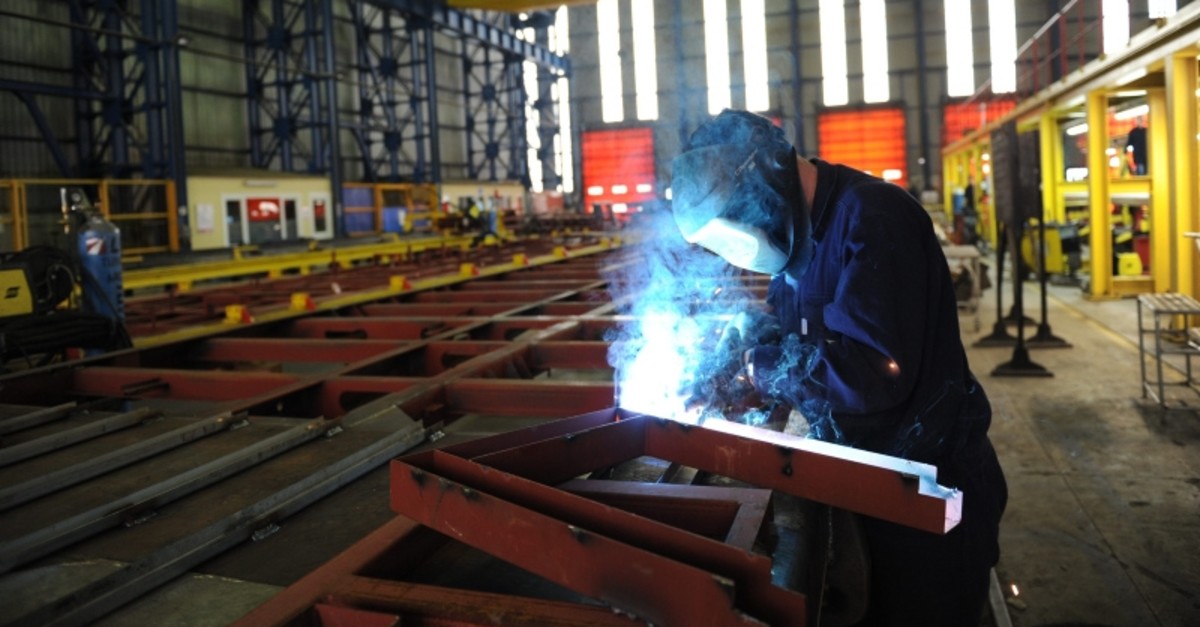 The index reached 84.7 points in April, up from 81.9 points in March, according to data from the Turkish Statistical Institute.

TurkStat said the surge in economic confidence was mainly due to gains in consumer, real sector and services confidence indices.

It added that retail trade and construction confidence indices dropped to 90.6 points and 53.9 points, respectively, in April versus March.

TurkStat said the economic confidence index is a composite index that encapsulates consumers' and producers' evaluations, expectations and tendencies about the general economic situation.

A total of 20 sub-indices are used in the calculation, with data collected in the first two weeks of each month.

A value above 100 shows an optimistic outlook for the general economic situation, while a value below 100, a pessimistic outlook.

In 2018, the index saw its highest value in January at 105.2 points, as the lowest figure was recorded at 75.2 points in November.