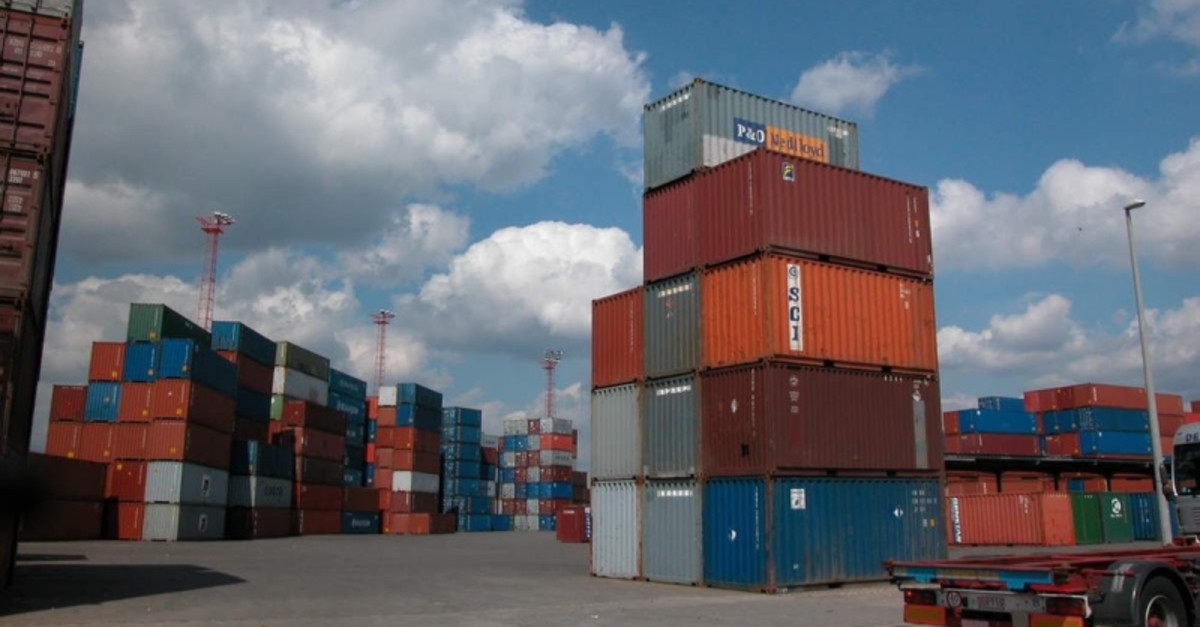 Turkey's foreign trade deficit in the first quarter of this year fell 67.4% year-on-year, the country's statistical authority announced on Tuesday.

The figure totaled some $6.8 billion from January to March, improving from a $20.7 billion deficit in same period last year, according to the Turkish Statistical Institute (TurkStat).

The exports-to-imports coverage ratio rose to 86.2% in the first three months of this year, up significantly from 66.5% in the same period last year.

The country's foreign trade volume reached $91.3 billion between January and March, down 11.4% annually, according to the data.

Exports to EU countries, the country's main trading partner, remained almost unchanged at around $21.3 billion. More than 50% of Turkish exports in the first three months of the year went to the EU.

The Near and Middle Eastern region was the second-largest export market for Turkish products with some $7.8 billion, followed by Africa with nearly $3.9 billion.

Germany remained Turkey's top export market by country, receiving $3.9 billion worth of Turkish goods, or a 9.3% share of total exports.

The main partner country for exports in the said month was Germany with $1.4 billion, followed by the United Kingdom with $855 million, Italy with $827 million and Iraq with $782 million. On the other hand, the top country for Turkey's imports was Russia with around $1.97 billion, followed by Germany with nearly $1.62 billion, China with approximately $1.41 billion and the U.S. with $940 million.

According to the government's new economy program announced in September last year, the country aims to reach $182 billion in exports by year-end.