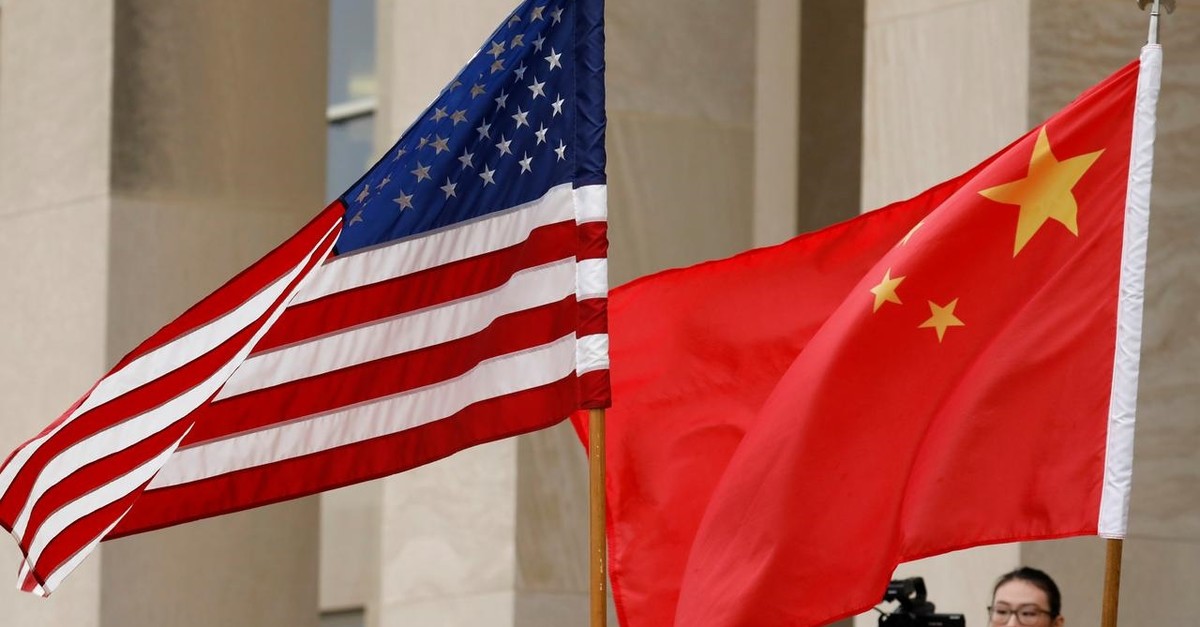 The United States will raise tariffs from 10% to 25% on $200 billion worth of Chinese imports effective Friday, according to a notice posted to the Federal Register on Wednesday.

The U.S. Trade Representative's office will establish a process to seek exclusions for certain products from additional tariffs, the Federal Register notice said.

U.S. President Donald Trump said on Wednesday he would be happy to keep tariffs on Chinese imports in place, adding that China is mistaken if it hopes to negotiate trade later with a Democratic presidential administration.

"The reason for the China pullback & attempted renegotiation of the Trade Deal is the sincere HOPE that they will be able to 'negotiate' with Joe Biden or one of the very weak Democrats," Trump tweeted.

"Guess what, that's not going to happen! China has just informed us that they (Vice-Premier) are now coming to the U.S. to make a deal. We'll see, but I am very happy with over $100 Billion a year in Tariffs filling U.S. coffers," he added.

U.S. officials have accused China of reneging in the past week on substantial commitments made during months of negotiations to end their trade war, prompting Trump to set a new deadline to raise tariffs on $200 billion worth of Chinese goods to 25%, from 10%.

The higher tariffs will take effect at 12:01 a.m. EDT (0401 GMT) on Friday, a spokesman for the U.S. Trade Representative's office said. That comes right in the middle of Liu's visit.

U.S. officials see the continuing threat of tariffs as the "teeth" in any agreement. The United States says Chinese companies have coerced their U.S. partners into improperly transferring proprietary technology - an accusation Beijing strongly denies.

A demand for frequent compliance reviews reflects frustration among U.S. officials who have complained that China has failed to follow through on past commitments to implement free-market reforms.

The Trump administration imposed new tariffs on Chinese goods to try to force changes in China's trade, subsidy and intellectual property practices - similar to financial sanctions that the United States has imposed on foreign entities to increase pressure on their governments for changes in behavior or policies.