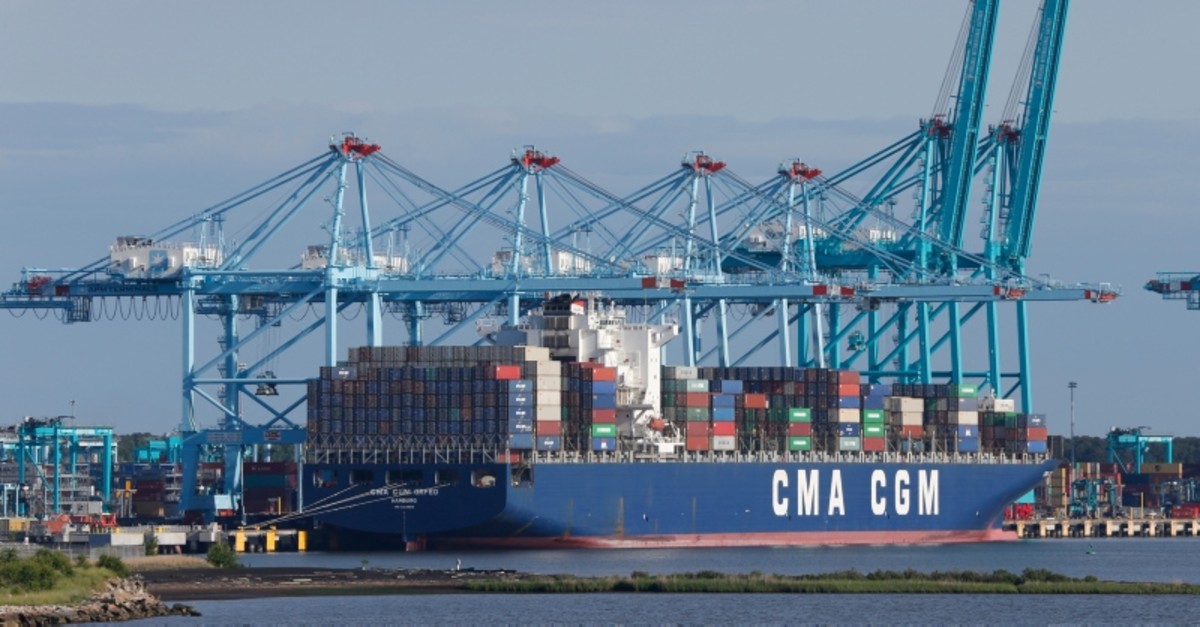 China plans to impose tariffs on $60 billion worth of U.S. goods, the finance ministry said on Monday, after the United States escalated a bitter trade war with a tariff hike on $200 billion of Chinese products.

China will impose tariffs on a total of 5,140 U.S. products from June 1, the ministry said in a statement on Monday.

The latest round of trade negotiations between the world's top two economies ended Friday without a deal, with U.S. President Donald Trump increasing tariffs on $200 billion worth of Chinese goods to 25 percent and ordering the start of a process to impose new duties on another $300 billion worth of items.

Trump declared on Twitter Monday: "China should not retaliate-will only get worse!"

The president also issued a warning directly to Chinese President Xi Jinping saying: "China will be hurt very badly if you don't make a deal because companies will be forced to leave China for other countries."

China had vowed "necessary countermeasures" on Friday against Trump's escalation of the tariff conflict.

Beijing is running out of U.S. imports for penalties due to the lopsided trade balance between the world's two largest economies. Regulators have targeted American companies in China by slowing down customs clearance for shipments and processing of business licenses.

The new tariffs are likely to hurt exporters on both sides, as well as European and Asian companies that trade between the United States and China or supply components and raw materials to their manufacturers.

The increases already in place have disrupted trade in goods from soybeans to medical equipment and sent shockwaves through other Asian economies that supply Chinese factories.

Forecasters have warned that the U.S. tariff hikes could disrupt a Chinese recovery that had appeared to be gaining traction. Growth in the world's second-largest economy held steady at 6.4% over a year earlier in January-March, supported by higher government spending and bank lending.

The latest U.S. charges could knock 0.5 percentage points off annual Chinese economic growth and that loss could widen to 1 percentage point if both sides extend penalties to all of each other's exports, economists say. That would pull annual growth below 6%, raising the risk of politically dangerous job losses.

The latest talks ended with no word of progress on Friday.

Trump might meet his Chinese counterpart, Xi Jinping, during next month's meeting of the Group of 20 major economies in Osaka, said Kudlow, his economic adviser.

Chinese officials have invited the top U.S. envoys - Trade Representative Robert Lighthizer and Treasury Secretary Steven Mnuchin -to Beijing, Kudlow said on Fox News. But he said there were no "definite plans."

Washington wants Beijing to roll back government support for Chinese companies striving to become global leaders in robotics and other technology. The U.S. and other trading partners say such efforts violate Beijing's free-trade commitments.

A stumbling block has been U.S. insistence on an enforcement mechanism with penalties to ensure Beijing carries out its commitments. Economists say Chinese leaders probably reject that as a violation of Chinese sovereignty.