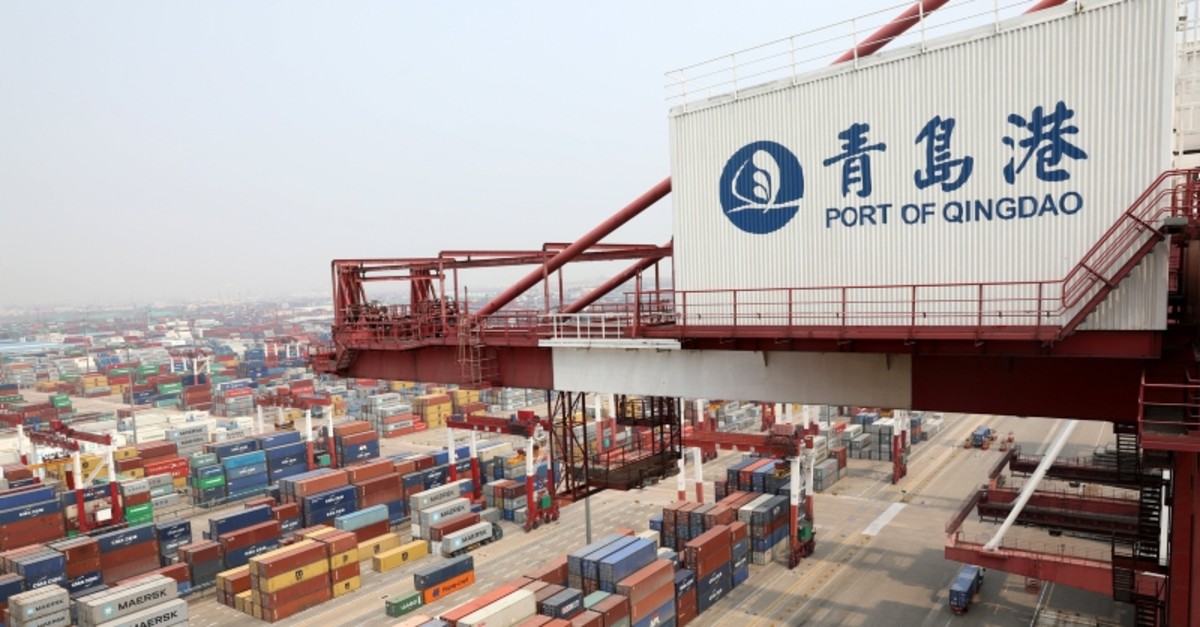 China's President Xi Jinping and U.S. President Donald Trump are likely to find it "difficult" to make major progress towards ending their countries' trade war when they meet at a G20 summit in Japan in June, a former top Chinese official said on Friday, warning that the trade war is getting bigger, and could persist for a long time.

The U.S. approach to trade talks has been "bullying and America First", whereas the principles of China's approach to negotiations were equality and cooperation, said Dai Xianglong, who headed the People's Bank of China from 1995-2002 and remains an influential figure in China.

"The consequence of the China-U.S. trade war not only will be reflected in both countries, but will also extend to relevant regions, extend to the whole world," he said, adding that if the trade war continues to grow larger, it may lead to a global economic decline and bring about a global financial crisis.

"It's hard to reconcile these," Dai told a seminar on U.S.-Sino trade relations, noting that trade friction between China and the United States was a long-term issue.

Dai and other former officials repeatedly returned to the economic hit the trade spat has had and will continue to have on the U.S., China and the rest of the world.

The trade war has slowed the flow of Chinese tourists to the U.S., said Ma Xiuhong, a former vice commerce minister, noting numbers dropped 5.7 percent last year and would fall again this year.

"Adding high tariffs didn't resolve the crisis of the Great Depression," said Zhu Guangyao, a former vice finance minister, referring to the Smoot Hawley Tariff Act, "instead they worsened the state of the U.S. and global economy".

"This lesson I think we all remember it clearly," he said.

Wei Jianguo, a former vice-minister of commerce, warned initiating a trade war with China might be the biggest strategic mistake made by the United States since World War II or even its founding.

We may fight this trade war "over 30 years, or maybe it's 50 years," he said, noting even if there was an agreement this time around, the U.S. would provoke another trade war in the future.

There is a need to prepare for the likelihood for the trade war to ratchet up tensions to geopolitical areas including the South China Sea, said Wei.

He suggested that China had many countermeasures it could take, including rare earths and against Boeing Co. or U.S. software.

"There are lots of Chinese countermeasures, and, speaking honestly, we hope not to use them, because we always negotiate with the United States with sincerity and hope to achieve results," Wei said.

Dai said he also did not rule out stronger retaliation by China. He said heavy sales of U.S. Treasuries by China was a less likely option for retaliation as it would hurt China's own interests.

Trade tensions between Washington and Beijing escalated sharply this month after the Trump administration accused China of having reneged on its previous promises to make structural changes to its economic practices.

Washington later slapped additional tariffs of up to 25% on $200 billion of Chinese goods, prompting Beijing to hit back with additional levies on around $60 billion of U.S. imports due to take effect on Saturday.

"I expect that at next month's meeting of the leaders in Japan it will be difficult to achieve major progress," Dai said, later adding that he was not confirming that the meeting would take place, but he hoped it would.

Trump has said he is planning on meeting Xi during the G20 summit, set for June 28-29 in Osaka, though China has not formally confirmed this.