Turkey's annual inflation rate falls to 18.71% in May 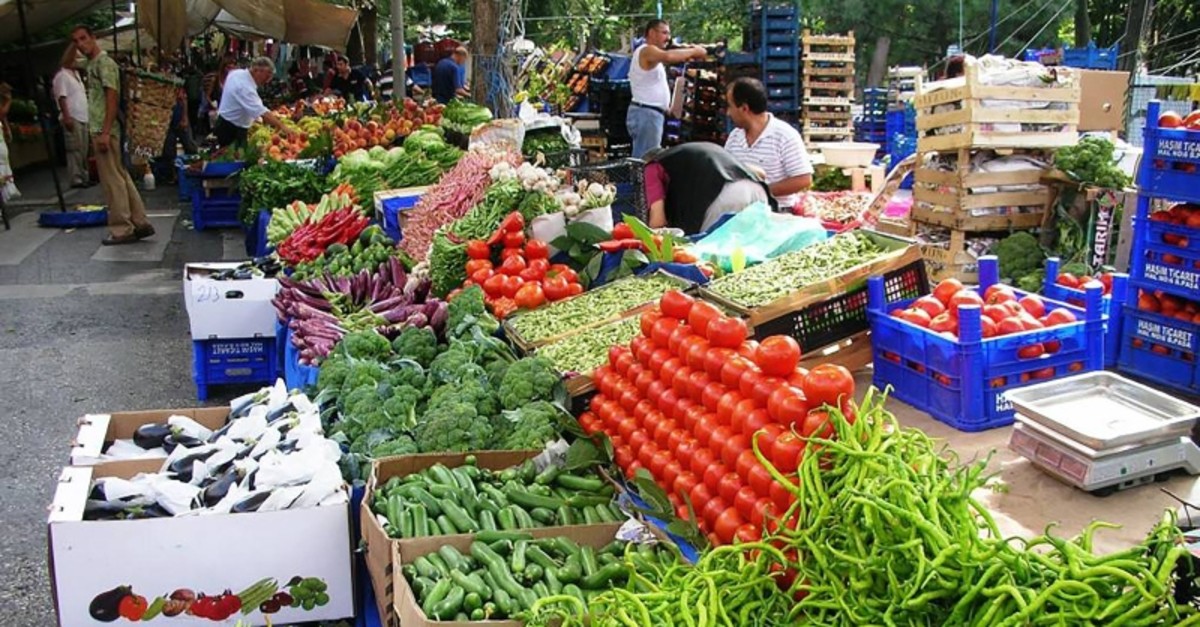 TurkStat said the highest annual price increase was recorded in food and non-alcoholic beverages with 28.44% in May.

"Miscellaneous goods and services with 26.75%, furnishing and household equipment with 24.54%, recreation and culture with 20.06% and hotels, cafes and restaurants with 19.77% were the other main groups where high annual increases realized," the institute said.

Last week, an Anadolu Agency survey showed that a group of 17 economists forecast an average annual climb of 19.10% in consumer prices in May.

TurkStat said consumer prices rose by 0.95% in May on a monthly basis.

"Today's numbers show the important decline in both producer and consumer inflation. The downward trend in inflation is continuing. We will hopefully reach our yearend targets," Finance and Treasury Minister Berat Albayrak said.

The official figures also revealed that the 12-month average hike in consumer prices was 19.91% as of this May.

According to the latest inflation report of the Central Bank of Turkey, the year-end annual inflation would be 14.6%, hovering between 12.1% and 17.1%.