Expansionary policies of developed countries to benefit Turkey, other markets 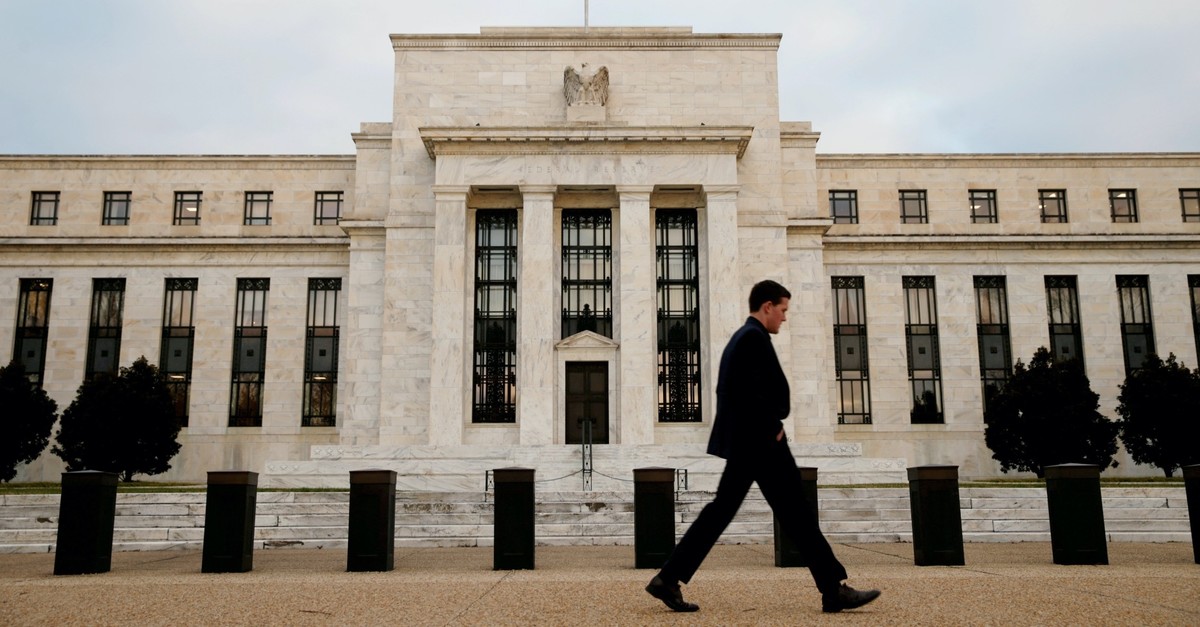 Global markets are said to be entering a new period of expansionary monetary policies by the central banks in major advanced countries, a situation that earlier proved beneficial for emerging economies, including Turkey

With central bank decisions of developed countries announced last week, a new period of monetary expansion is said to have started. Although there has been no interest rate cut so far, firm announcements in this direction have been instrumental in the path of global markets. Expansionary monetary policies of these central banks in the aftermath of the global financial crisis of 2007-08 have provided a prominent benefit to emerging economies, including Turkey. Namely, many emerging market economies experienced a large surge of capital inflow. Now, the loosening step that the Federal Reserve (Fed) and the European Central Bank (ECB) will take this year is said to have already started to have an impact on markets.

The Fed, the ECB and the Bank of Japan (BoJ) announced their policy decisions last week. While the Fed and the ECB made significant statements regarding the interest rate cut, the BoJ decided to continue its ongoing expansionary monetary policy.

Analysts estimate that the decisions taken by these central banks will be in favor of developing countries in this period when global growth slows down, risk appetite decreases and geopolitical risks increase.

As funding costs are expected to decrease with interest rate cuts and asset purchases, this gives emerging economies lower interest payments and faster access to funds, signaling that foreign direct investments may increase.

Analysts expect the Fed to announce three rate cuts by the end of the year, while the fourth interest rate cut is reportedly on the table.

While yields of developed countries tested historical low levels following the announcements by the Fed and the ECB, U.S. 10-year bond rates fell to the lowest level since November 9, 2016, at 1.97 percent. The difference between the U.S. 10-year bond yield and the 3-month bond yield, which stood at 25 basis points at the beginning of June, declined to 8 basis points after the Fed announcements.

Analysts say that the decline in bond yields and the narrowing of the 10-year and 3-month bond yields are directly related to the Fed's dove announcements. After the ECB said that it could start the asset purchase program again if necessary, Germany saw 10-year government bond interest rates at minus 0.3 percent.

The ECB charges 0.4 percent tax on reserves held in banks because it wants banks to transfer their money to the economy. Therefore, banks are turning to other instruments with low-risk levels to avoid this payment obligation. One of the reasons why Germany's 10-year bond interest has reached minus 0.3 percent is due to financial institutions' demand for long-term bonds to avoid these costs. The ECB's emphasis on maintaining its asset purchases in the last meeting is expected to have significant impacts on bond yields and the economy. Thus, if return levels in the negative zone reach lower levels, investors are expected to turn to other investment instruments.

The monetary expansion policy of the central banks of the developed countries in the aftermath of the global financial crisis has provided a prominent benefit to emerging economies, including Turkey.

According to the 2019 report of the United Nations Conference on Trade and Development (UNCTAD), foreign direct investment (FDI) in emerging economies was around $404 billion in 2006, a significant increase during the monetary expansion period after the 2008 crisis.

During the period of monetary expansion, FDI inflows in Turkey also increased significantly. The country attracted a record level of foreign direct investment during the 2005-2007 period when its internal and external dynamics maintained a positive course for growth. Although this figure fell by half after the 2008 crisis, a noticeable increase was observed in the following period. The FDI in the Turkish economy, which was $19 billion in 2008, fell to $8.5 billion in 2009 and climbed to $16 billion in 2011. When the origin of FDI is analyzed, more than 60 percent of the FDI came from European Union countries. Analysts further stress that Turkey will be an important stop for investors in the event of monetary expansion in Europe.