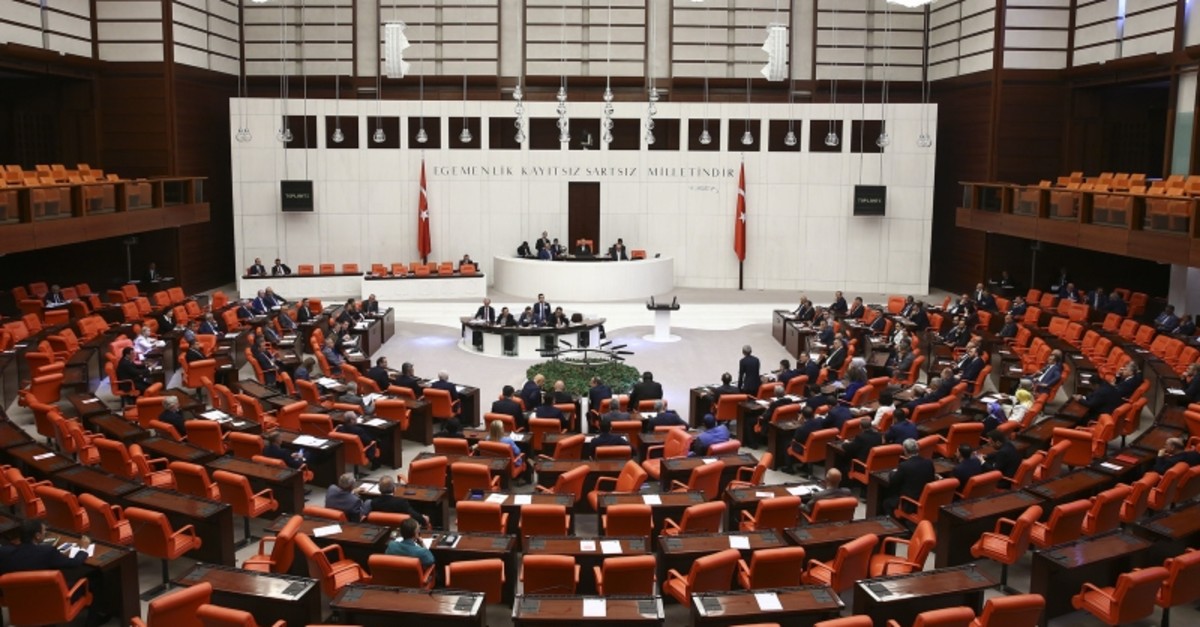 A total of 268 lawmakers in the 600-seat legislature voted in favor of the plan, with 44 voting against it.

According to the government, the plan is a road map for improving the country's position in the international arena and enhancing its welfare.

Under the plan, Turkey aims to increase the country's gross domestic product to $1.08 trillion by 2023, the centenary of the Turkish Republic, with a per-capita income goal of $12,484.

Under an economic program announced last September, Turkey aims to achieve $226.6 billion in exports under the plan as well as single-digit inflation figures, marking a growth rate objective of 2.3% for 2019, 3.5% for next year and 5% for 2021.

During his introduction in the planning and budget committee, Vice President Fuat Oktay said they attach importance to the country's energy and development policies during the period of the development plan.

"Our main aim will be to provide energy with qualified, sustainable, secure and bearable costs. Within this scope, the focus will be on seismic oil and gas detection and drilling activities in the sea," he added, referring to Turkey's ongoing drilling efforts in the Eastern Mediterranean.

Turkey has consistently contested the Greek Cypriot administration's unilateral drilling in the Eastern Mediterranean, asserting that Turkish Cypriots also have rights to the resources in the region and that Ankara has the right to conduct hydrocarbon drilling.

Parliament will be in recess until Oct. 1.