Turkey's foreign trade deficit shrinks 63.6% in first half of year 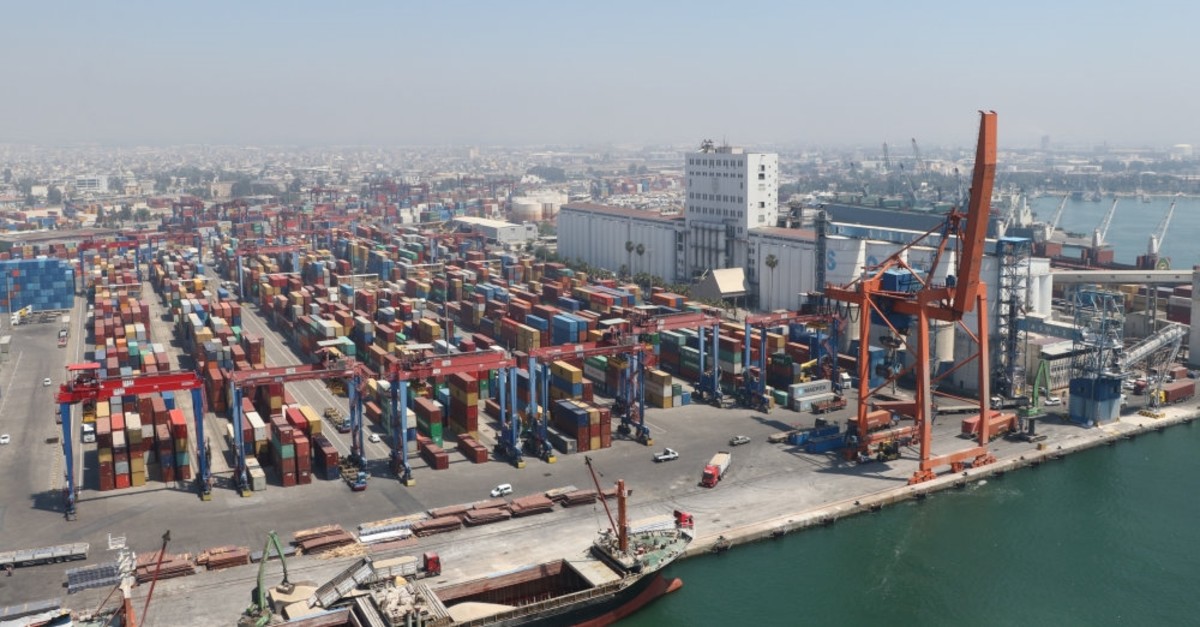 Turkey's foreign trade gap narrowed 63.6% to $14.85 billion in the January-June period, down from a $40.8 billion deficit in the same period last year, according to the national statistical body's statement published on Wednesday. The country's exports in the first half of 2019 rose 1.9% to reach $83.7 billion and imports dropped 19.8% to $98.56 billion, according to the Turkish Statistical Institute (TurkStat). Turkey's exports to the EU, making up nearly half of the country's exports, amounted to $41.4 billion from January to June.

The manufacturing sectors' share of total exports was 94.4% or $79 billion during the first half, while the agriculture and forestry sector and the mining and quarrying sector took 2.9% and 2% shares, respectively.

While the ratio of high-tech products in manufacturing industry exports was 3.5%, its share of imports in June was 13.9%.

While intermediate and consumption goods dominated the country's exports with shares of 46.8% and 40.9%, respectively, 75.8% of imports during the six-month period were intermediate goods.

Last year, the country's exports hit a historic high of $167.9 billion, with imports of $223 billion.

As for the last month, Turkey's foreign trade deficit dropped sharply, falling 42.5% to $3.17 billion year-on-year, down from $5.5 billion in June 2018, the statistical body said.

The exports-to-imports coverage ratio rose to 84.9% last month, up from 66.8% the previous June.

On the import side, Russia made the lion's share of imports to Turkey in the month, with over $1.5 billion.