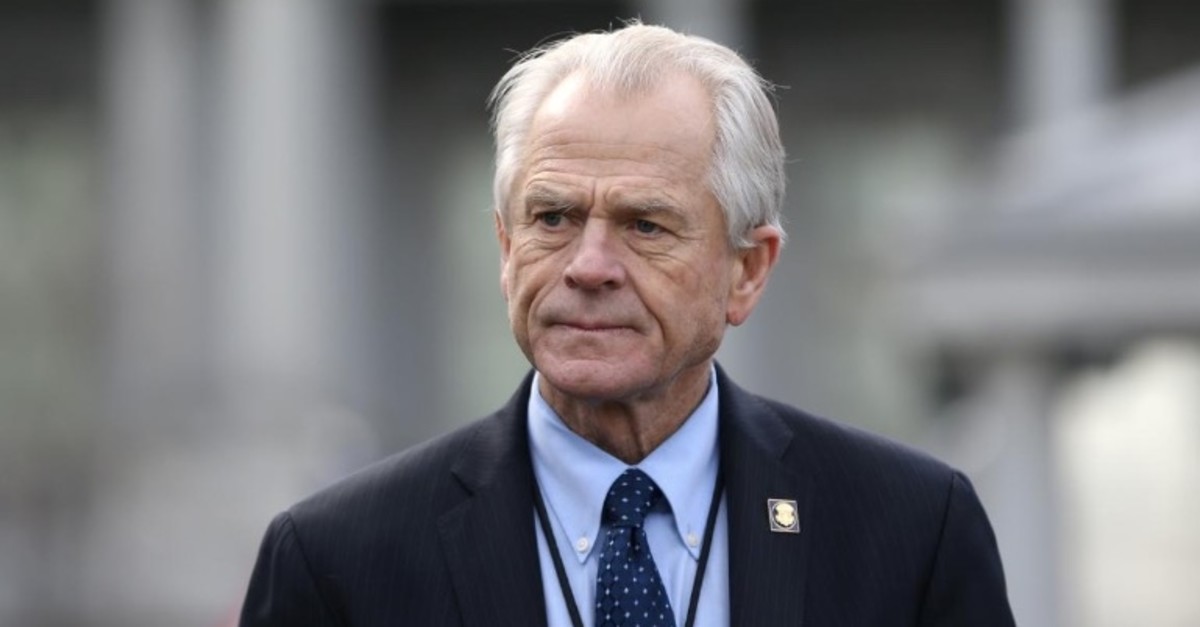 Navarro accused the Fed of raising too fast last year and despite a rate cut last week of 25 basis points, called for more.

He said there was "just too big of a spread" between US interest rates and other countries "and that costs us jobs."

Although Navarro also said "the economy is solid as a rock," the Fed, which raised the benchmark lending rate a full point in four increases last year, moved "too far, too fast, and that rate hike has cost us growth points."

"Everybody agrees on that. Everybody thinks that they should lower the rates."

Navarro, a hardliner on trade and China, said the rate increases suppress US exports by making the US dollar stronger.

Meanwhile, Beijing has responded to US tariffs and "manipulates the currency by intervening in the foreign exchange markets," Navarro said.

However, economists say a weaker exchange rate is the usual reaction to a negative hit to a country's economy or exports, which could partly explain the fall in the yuan.

But the US Treasury took the unusual step of naming China a currency manipulator -- something it refrained from doing even at times when the Chinese government was actively intervening to keep the yuan weak.

China's exchange rate broke through the psychological barrier of 7 to the US dollar this week, angering President Donald Trump.

He said "as soon as the president was firm, the Chinese announced about they are stabilizing" the exchange rate.