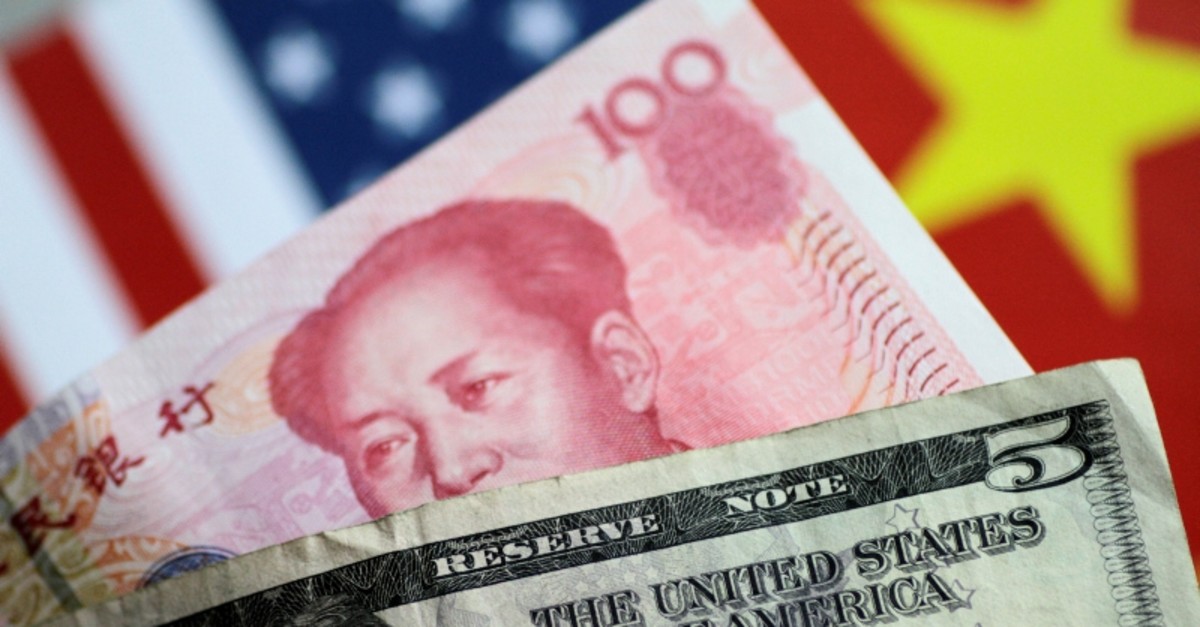 Wall Street's main indexes were sharply higher on Thursday as better-than-expected domestic and Chinese data as well as a firming yuan offered some relief to investors alarmed by a week of blow and counterblow between Beijing and Washington over trade.

In corporate news, Kraft Heinz sank as much as 15.6% after it pulled its full-year forecast and wrote down the value of several business units by over $1 billion, capping a rough few months for the company and making it the S&P 500's biggest decliner.

That followed better-than-expected export numbers out of China and some improvement for the country's yuan currency, whose slide over the weekend spurred Wall Street's worst day so far this year on Monday.

"There has been no material increase in the rhetoric out of both the Trump administration or out of China and that's an important element for allowing the markets again to recalibrate and review the risks at hand," said Michael Hans, chief investment officer at Clarfeld Citizens Private Wealth.

"This is a reflexive recovery because it's those areas that had borne the brunt of the selling pressure which are bouncing back."

The turbulence of the past week follows some hefty falls in May and casts further doubt on the durability of a decade-long stocks rally as President Donald Trump's trade war raised the specter of a slide back into recession.

All the main S&P sector were higher on Thursday, with technology shares, which were at the heart of the recent selloff, providing the biggest boost. The S&P 500 is on course for its third day of gains, leaving it around 4% off a record closing high hit last month.

Advanced Micro Devices Inc gained 15.4% after the chipmaker launched its second generation of processor chip and said that it had landed Alphabet Inc's Google and Twitter Inc as customers.

Lyft Inc also advanced 4.9% after the ride-hailing service raised its annual outlook and hinted at the end of its price war with Uber Technologies Inc. Uber, due to report after the bell and a high-profile loser since its market launch this year, rose 6.9%.

Shares of Walt Disney Co also rose 2.1% after Credit Suisse upgraded its shares to "outperform" with one eye on the imminent U.S. launch of video streaming service Disney+.