Turkey's unemployment rate stands at 12.8% in May 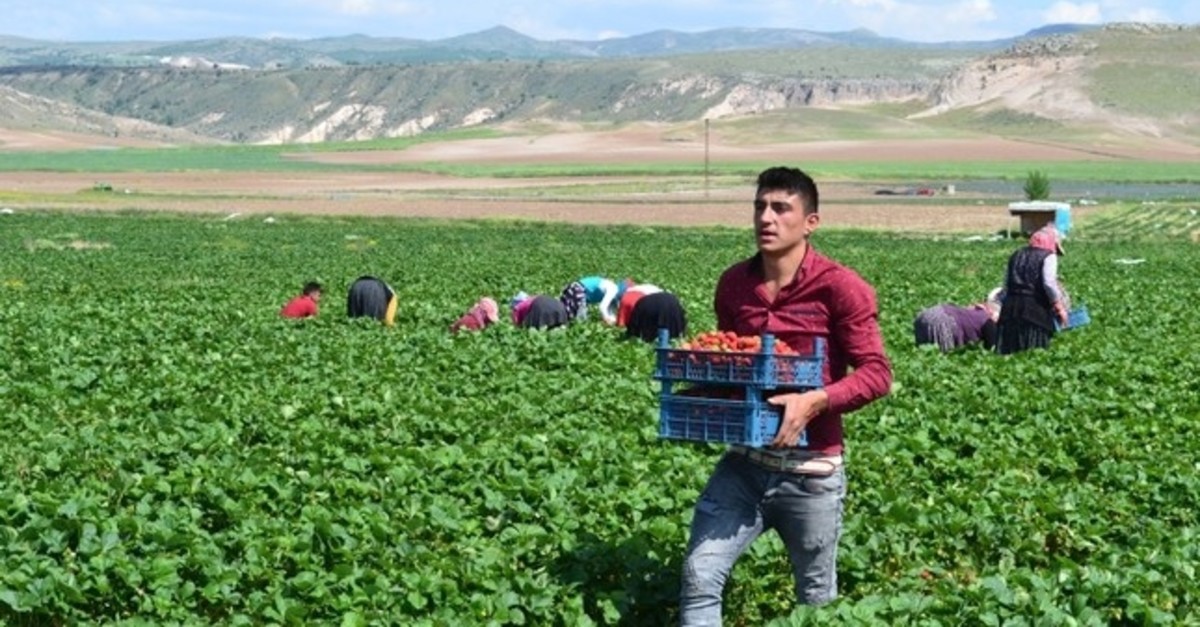 Turkey's unemployment rate stood at 12.8% in May, the country's statistical authority announced on Thursday.

The figure was up 3.1 percentage points compared to the same month last year, according to the Turkish Statistical Institute (TurkStat).

The number of unemployed persons aged 15 years and over rose by 1 million year-on-year to 4.16 million in the month.

Non-agricultural unemployment increased 3.4 percentage points to 15% during the same period.

TurkStat said unemployment for the 15-64 age group also went up 3.2 percentage points to 13.1% in the same period.

The country's employment rate in May reached to 46.1%, indicating a 2 percentage point decrease, according to the data.

"The number of employed persons decreased by 869,000 to 28.7 million persons in May 2019 compared with the same period of last year," TurkStat said.

Services sector constituted the highest share of employment with 56.6%. It was followed by industry with 19.6%, agriculture with 18.3% and construction with 5.5% in May.

Labor force participation rate (LFPR) fell by 0.4 percentage point on an annual basis to hit 52.9% in the month.

"LFPR for male was 71.7% with 0.9 percentage point decrease and the rate for female was 34.4% without any change compared with the same period of the last year," it added.

Over the past five years, the highest figure was seen both in January and February this year, while the lowest was both in May 2015 and April 2016 with 9.3%.