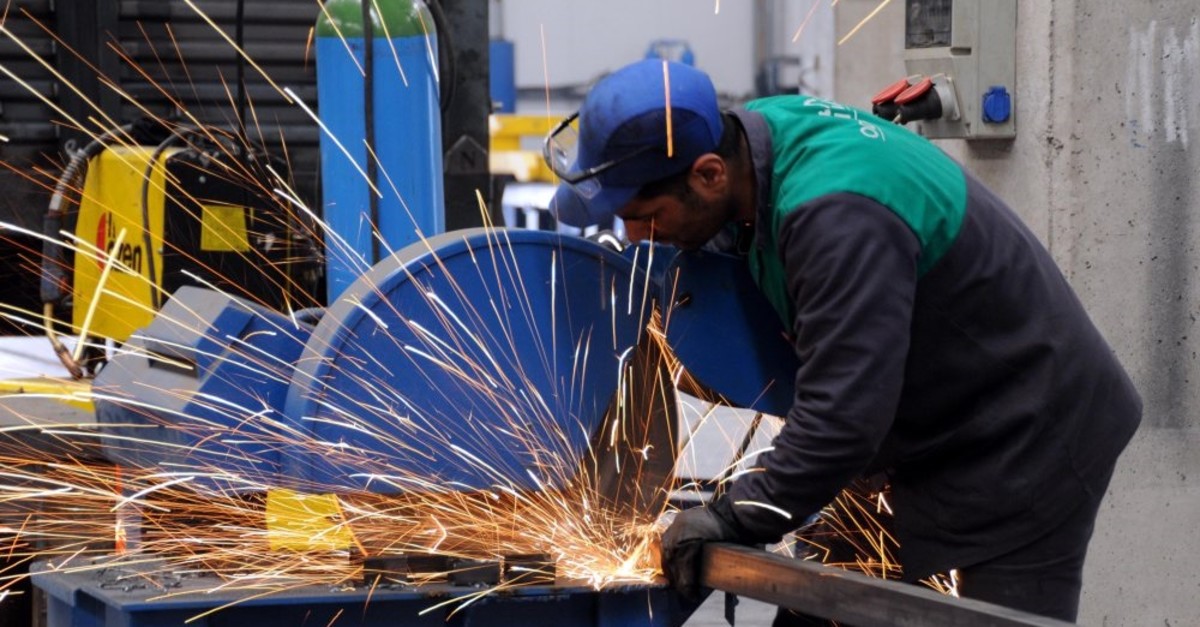 Foreign direct investment flow to Turkey continued to increase last year despite a slide on the global scale. Experts now say the country has what it takes and will continue attracting more investment

Having received around $13 billion in foreign direct investment (FDI) in 2018, Turkey will continue to attract more investments from across the globe, according to strategist and analyst Cüneyt Paksoy. Commenting on the 2019 Global Investment Report of the United Nations Conference on Trade and Development (UNCTAD), Paksoy said Turkey attracted more investment in an era when the global FDI was seeing a downward trend. If Turkey diversifies investment instruments and completes its reforms in justice, education, agriculture and livestock, it can steer global FDI, Paksoy told Anadolu Agency (AA). Last year, the FDI received by Turkey increased by 13%, while the global flows of FDI saw a decrease of 13% to drop $1.3 trillion, according to the report published in June.

The decline – the third consecutive year's fall in FDI – represents the lowest level since the global financial crisis and according to the report, underlines the lack of growth in international investment this decade.

The report said FDI dropped by 27% in developed countries, while developing country flows managed to hold steady, climbing by 2% and 4% in developing Asian economies, which helped push flows to the developing world to more than half, or 54%, of the global flows, a record, from 46% in 2017 and just over a third before the financial crisis.

"Growth occurred mainly in China, Hong Kong, Singapore, Indonesia and other ASEAN countries, as well as in India and Turkey," according to the report, which emphasized that Asia continued to be the world's largest FDI recipient region, absorbing 39% of global inflows in 2018, up from 33% in 2017.

"Four countries absorbed approximately 90% of the FDI in West Asia. Turkey was the largest recipient, with inflows rising by 13% to $13 billion, despite slower than usual economic growth and uncertainty surrounding the Turkish lira," the report noted.

"Turkey became a strong country in its region and in the world. It is a factor before the global major countries, especially the U.S., China and Russia," Paksoy noted.

The report showed that in 2018, a total of 40 new International Investment Agreements (IIAs) were signed, with Turkey being the most active country in concluding such deals.

"The new treaties included 30 bilateral investment treaties [BITs] and 10 treaties with investment provisions [TIPs]. The country most active in concluding IIAs was Turkey with eight BITs, followed by the United Arab Emirates with six BITs and Singapore with five treaties [two BITs and three TIPs]," the report noted.

Turkey is also the fourth country among the developing Asian economies with the 102 special economic zones (SEZs) – China has 2,543, the Philippines has 528 and India has 373.

SEZs are seen as one of the most important instruments for attracting investment. They are widely used in most developing and many developed economies. Within these geographically delimited areas, governments facilitate industrial activity through fiscal and regulatory incentives and infrastructure support.

According to the report, there are nearly 5,400 zones across 147 economies today, up from about 4,000 five years ago, and more than 500 new SEZs are in the pipeline.

Paksoy also recalled that Turkey is the only country that bridges the East and West.

"Turkey is also a permanent transition zone of trade and energy routes. There can be no solution in the Eastern Mediterranean without Turkey," he stressed.

Despite the weaker growth performance of Turkey, foreigners continue to invest in the country due to its young population and growth potential, he said.

Paksoy cited the State Oil Company of the Azerbaijan Republic's (SOCAR) investment and German carmaker Volkswagen's investment plan in Turkey as a proof.

The $6.3 billion SOCAR project was one of the largest foreign investments in Turkey, according to the U.N. report.

Also addressing the recession in global FDI, Paksoy said the U.S.-China trade tension and structural problems in EU countries are the main reasons.

The report forecasts that the FDI would see a weak recovery by 10% in 2019 to reach $1.5 trillion, under the average during the last decade.

Enver Erkan, an economist at GCM Menkul Kıymetler in Istanbul, said, "As global economies head to uncertainty, it is seen that investments are in a decreasing trend."

He said the uncertainty stemmed from the trade wars and other political issues such as Brexit had negative effects on the global economy.

"Many countries will be affected by the economic downturn created by the trade war; especially the economies growing by exports will suffer from this situation," Erkan added.

He also said problems in developed economies may highlight some unsatisfied markets within the scope of market diversification strategies.