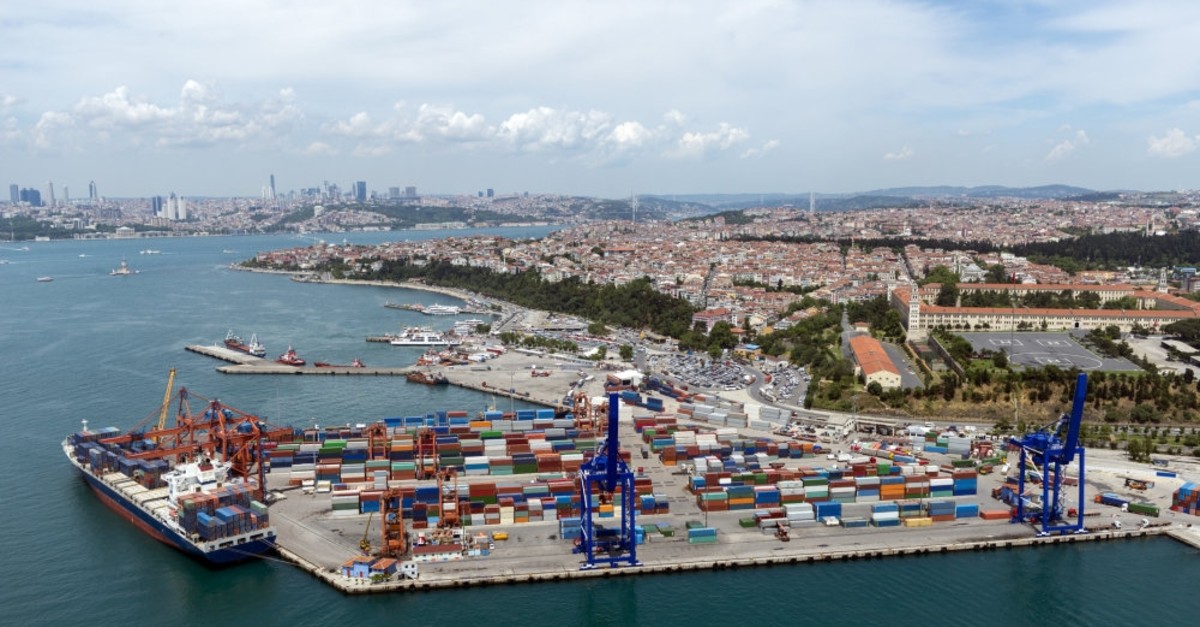 With a target of 17 countries and five strategic sectors, Turkey's latest export master plan offers a road map for exporters with support schemes and guidelines on benefiting from high-tech developments

Turkey's first Export Master Plan, which was announced Thursday by Trade Minister Ruhsar Pekcan, has been welcomed by the exporters as a guideline that would help them reach mid-term goals. The plan, prepared in close cooperation with relevant stakeholders, aims to extend the positive performance in foreign sales in the years to come and increase the volume of high-tech and value-added exports. Commenting on the road map, Turkish Exporters' Assembly (TİM) Chairman İsmail Gülle said the new master plan will have positive impacts on Turkish exports.

"We cannot expect an immediate outcome on the figures, but we have already seen some record performances this year. We will certainly see the results of the plan in the upcoming period," Gülle said.

"One of the most important topics in the plan is trade financing. Therefore, it will function as an important road map to achieve targets with the support of Turk Eximbank and other financial institutions," Gülle added.

These countries make up 60% of the global gross domestic product (GDP). They are responsible for 43.7% of global imports and are destinations for 25.2% of Turkish exports. In addition, the ministry prioritized five target sectors, including machinery, automotive, electric-electronic, chemical and the food industry.

Istanbul Chemicals and Chemical Products Exporters' Association (İKMİB) Chairman Adil Pelister underscored the importance of including the chemicals sector in the master plan, citing the strategic importance of the industry. Pelister highlighted that the chemical sector is the top second sector which records the highest exports in Turkey, hence making significant contributions to the Turkish economy.

In July, Turkey's chemicals exports were recorded at $2.1 billion and exceeded $15 billion in the first seven months of the year. Last year, the total value of Turkey's chemical exports stood at $17 billion, according to the data compiled from the TİM. The sector aims a 15% increase this year and $20 billion by the end of the year, Pelister remarked.

The İKMİB Chairman also drew attention to the fact that the ownership of high-tech industry is the underlying reason in the ongoing global trade wars as the holder of the cutting-edge technology is capable of navigating the global economy. "We, as Turkish exporters, should look to adopt the latest technology in all sectors and expand the use of e-commerce and blockchain applications," he added.

To decrease the dependence on imported raw material in the chemical sector, attracting foreign direct investors is crucial, Pelister said and noted that specialized free-trade zones should be established.

In the January-July period, Turkey exports jumped by 2.7% on a yearly basis to nearly $99 billion. Imports saw an annual decline of 18.3% to $117 billion in this period. The foreign trade gap in the first seven months of the current year slipped by 6.4% year-on-year to $18.1 billion.

In 2018, Turkey's exports hit an all-time high of $167.9 billion, while the figure was nearly $157 billion in the previous year, according to the Turkish Statistical Institute (TurkStat).