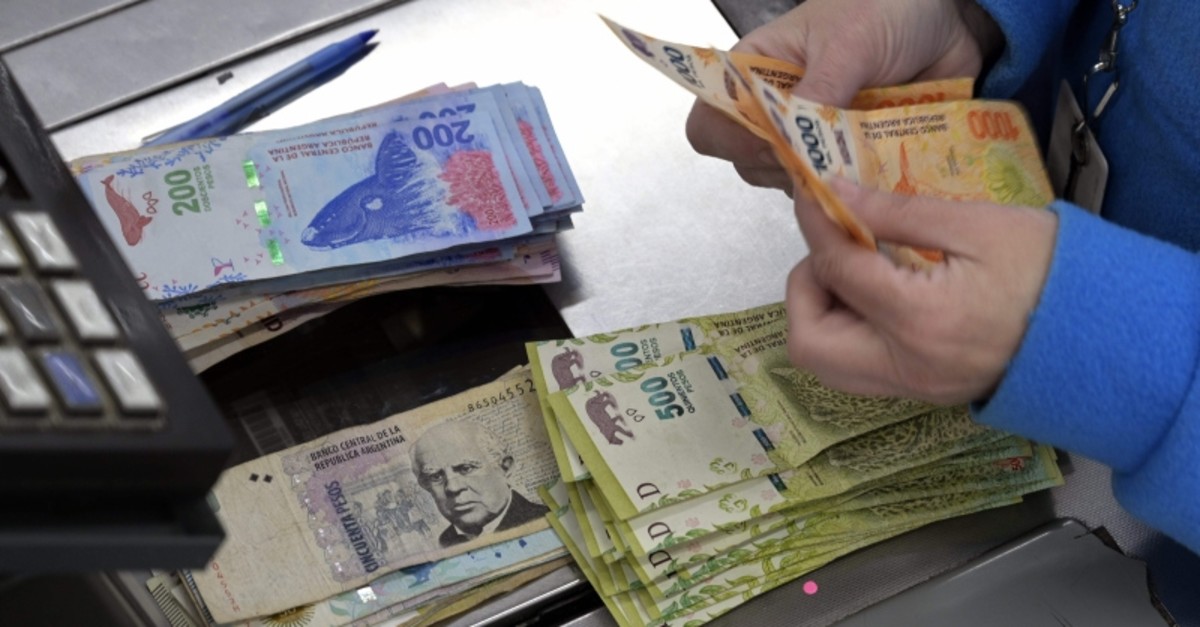 The Argentine government has authorized the central bank to restrict currency purchases, according to a decree published in an official bulletin on Sunday.

The decree includes major exporters, which will need permission from the central bank to access the FX market to purchase foreign currency and make transfers abroad.

"Given various factors that impacted the evolution of the Argentine economy and the uncertainty in the financial markets, the executive branch needed to adopt a series of extraordinary measures aimed at ensuring the normal functioning of the economy, sustaining the level of activity and employment and protecting consumers," the decree said.

The measure is a step further by the central bank after it announced on Friday that banks would need to seek prior authorization before distributing their earnings, in order to "avoid any lack of money" and safeguard the liquidity of the country's financial system.

Some private economists said the policy announced Friday, which could limit the availability of hard peso currency to financial institutions, looked like a return to capital controls in Latin America's third-largest economy.

Argentina's government and central bank is desperately trying to stabilize the economy after the results of the Aug. 11 primary election sent bonds, stocks and the peso currency into a tailspin. Last week, risk spreads blew out to levels not seen since 2005 while the local peso currency extended its year-to-date swoon to 36%.

The central bank has burned through nearly $1 billion in reserves since Wednesday in an effort to prop up the rickety peso.