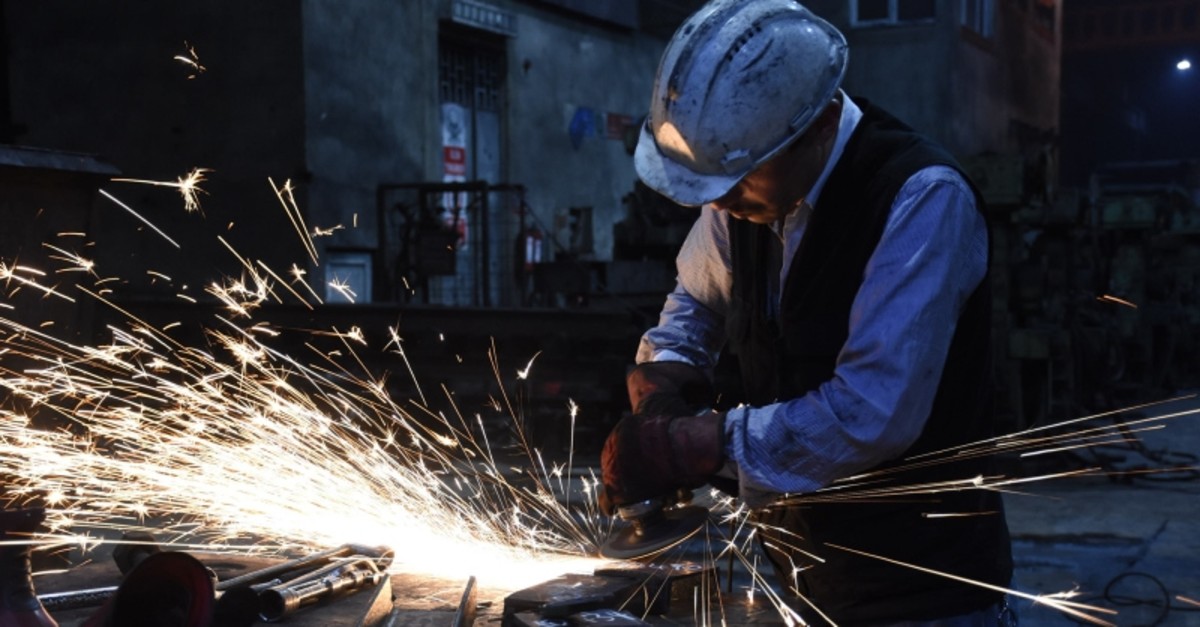 The Turkish economy contracted in the second quarter of the year but at a slower-than-expected pace.

Last week, a group of 14 economists interviewed by the Anadolu Agency predicted a 1.8% contraction for the Turkish economy, while a Reuters poll of 18 economists showed the GDP decreasing 2%.

In current prices, Turkey's GDP increased by 15% in the second quarter of the year, amounting to 1.024 trillion Turkish liras ($176.5 billion), TurkStat said. The GDP was up 1.2% quarter-on-quarter.

Following the announcement, the Turkish lira strengthened slightly against the U.S. dollar from 5.8340 at the opening to 5.7975.

Exports of goods and services went up 8.1% in the second quarter year-on-year, while imports decreased by 16.9%.

In the first quarter of 2019, the Turkish economy contracted 2.6% year-on-year even as it returned to growth on a quarter-on-quarter basis.