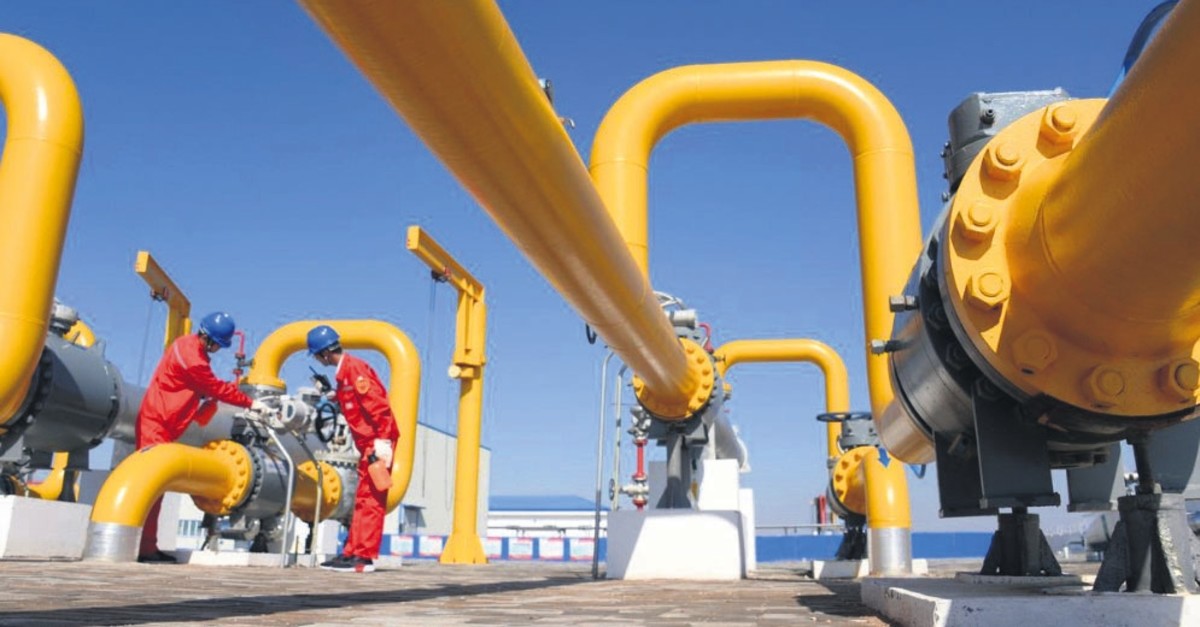 Beijing's protracted trade dispute with Washington has compelled the former to decide to slash gas imports from the U.S. and invest in locally developed shale gas projects to maintain energy supply security

China aims to slash its growing dependence on gas imports by boosting domestic projects like shale fields as the security of its energy supply comes under the spotlight amid a festering trade war with the United States.

The report, released on Saturday by the oil and gas department at the National Energy Administration (NEA) and a State Council research arm, calls for boosting natural gas production in key resource basins in the southwestern province of Sichuan, the Erdos basin in the north and offshore China.

According to the report, China's gas consumption will rise by about 10% this year to 310 billion cubic metres (bcm), and to continue growing until 2050. Though slowing from last year's 17.5%, 2019's growth still represents an annual addition of 28 bcm, faster than the annual average growth of 19 bcm during 2007-2018, the report said.

While China imposed tariffs on imports of liquefied natural gas (LNG) from the United States starting last year, it remains the world's second-largest buyer of the super-chilled fuel.

"China's reliance oil and gas imports is growing too rapidly, with oil topping 70% and gas moving towards 50%," said Lin Boqiang, Director of the Energy Economics Institute at Xiamen University.

The NEA report calls for building the Sichuan basin into the country's top gas hub due to its rich resource base in both conventional gas fields and unconventional resources, such as shale gas and 'tight gas', a low-permeability gas derived from reservoir rocks and costly to develop.

"Through expanding development of deep-reservoir gas, tight gas and shale gas, Sichuan is likely to account for about a third of the country's total natural gas output," the report said, up from 20% currently.

In a separate report carried by official news agency Xinhua on Saturday, Zhao Wenzhi, an influential researcher at China's Academy of Engineering forecast that China's shale gas output could reach 280 bcm, or 23% of the country's total gas output, by 2035. Zhao also serves as president of Exploration and Production Institute at state giant PetroChina.

The leap in projected shale gas output would require companies drilling over 500 wells a year between 2019 and 2035, double the 2018 level, Zhao was cited as saying. Dominant state oil and gas firms have already ramped up drilling activities with near-record spending, in response to a call by President Xi Jinping in August last year to boost domestic energy security.

To expedite the growth, Beijing should consider offering tax sweeteners such as waiving resource tax on the shale gas, Zhao said. China recently also announced a policy to extend subsidies for another three years on domestic production of unconventional gas, to include also tight gas for the first time.

In a research note last week, Wang Xueke, a consultant at Wood Mackenzie, raised China's tight gas outlook to 85 bcm by 2040, up from an earlier forecast at 68 bcm.

Despite the lofty forecast and state subsidies, China faces complex geology and a lack of technological breakthroughs to make shale gas a profitable enough business to lure private money.

"The investment is still too small as only a handful state-run companies are exploring it ... Technology progress is not fast enough," said Xiamen University's Lin.