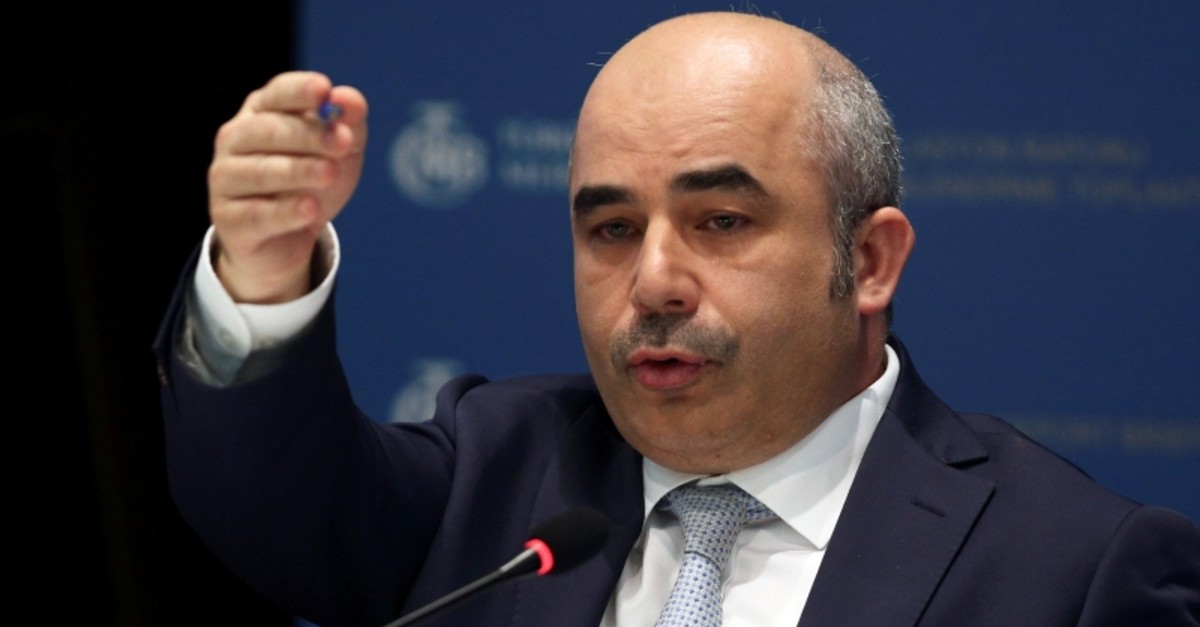 The resume of price slowdown will enable Turkey's Central Bank to carry out more cuts, as the country's inflation hit a 15-month low in August, an analysis by Bloomberg said.

The above expectations fall in inflation led the Turkish lira to trade 0.5% stronger against the dollar on Tuesday, and could further allow Central Bank Governor Murat Uysal to press ahead with easing, the report said.

"Unless the lira weakens markedly, the central bank will continue to cut rates to ease the burden on the economy," Piotr Matys, a London-based strategist at Rabobank told Bloomberg.

Economists who spoke to the business news outlet noted that they expect the inflation to hit single-digits in October.

Inflationary pressures have been a major concern on the Turkish economic agenda for the past year. While the consumer price index peaked in October 2018 with 25.24%, the highest in more than a decade, the gradual decreases have been consistent since then.

According to the statement released by the Central Bank of Republic of Turkey (CBRT), the developments in the domestic market and tight monetary policy continue to support the alleviation of inflationary pressures.