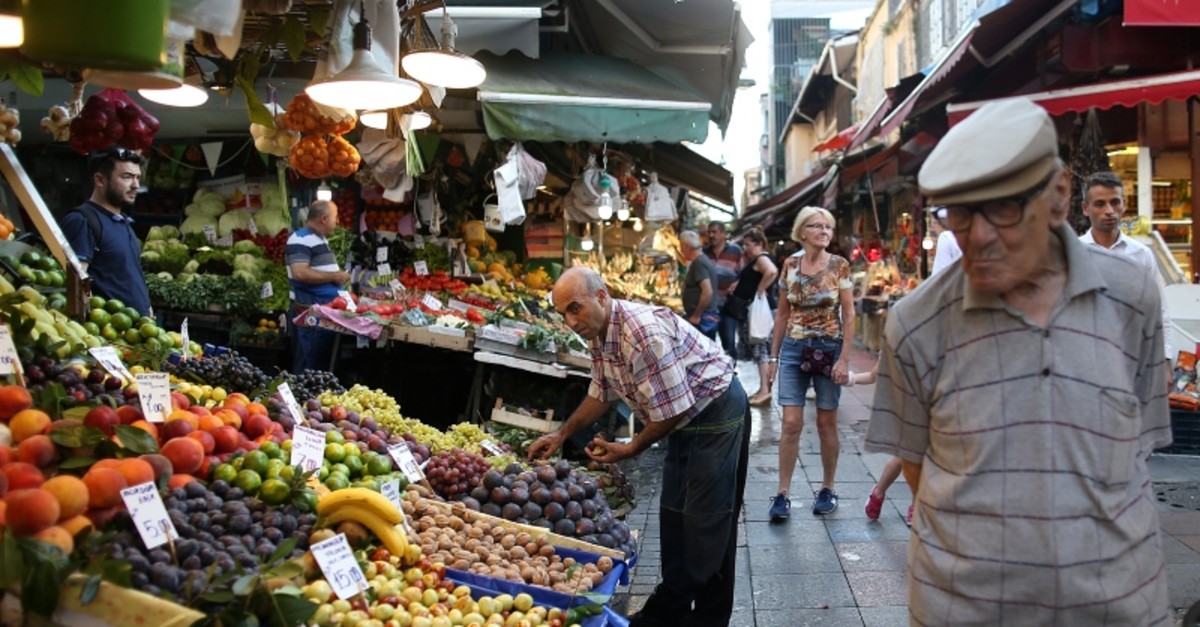 Consumer prices in Turkey went up by 15.01% in August compared to the same month last year, the Turkish Statistical Institute (TurkStat) announced on Tuesday.

August's figure was down from 16.65% in July, beating expectations.

According to a group of economists polled by Anadolu Agency last week, Turkey's annual inflation rate had been projected to hit 15.60% in August.

The median of estimates for August by 14 economists was a 1.38% rise compared to the previous month.