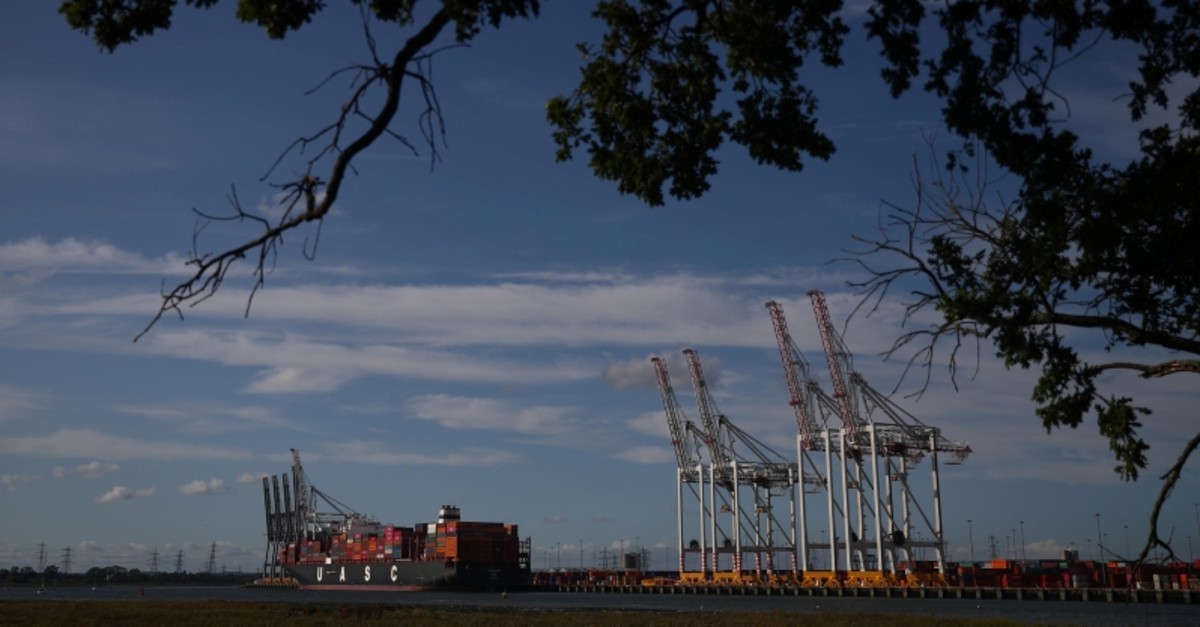 Turkey may lose trade with Britain worth up to $3 billion in the event of a no-deal Brexit, Trade Minister Ruhsar Pekcan said on Wednesday, adding that many Turkish companies lacked information on the consequences of such a scenario.

Pekcan, speaking at a Turkey-UK Business Forum in Istanbul, said the losses would stem from Britain hiking import tariffs after Brexit in sectors including steel, automotive and textiles.

"We expect that the most affected sectors will be automotive by a trade loss worth up to $1.2 billion, textile with $1.3 billion and electronic and white goods by $500 million," Pekcan told a business forum in Istanbul.

"Unfortunately, even though both the British side and us want to sign a free trade deal, we cannot do so because of our international commitments with the EU," she added.

She said her ministry would begin touring the country to inform companies on the potential impact of a no-deal Brexit.

"It seems that Brexit under a deal would be okay, but a no-deal Brexit will leave the Turkish businesses in a difficult position," Pekcan said.

British lawmakers, who on Tuesday seized control of the parliamentary timetable to avert a no-deal outcome, are expected to introduce a bill on Wednesday seeking to stop Britain from leaving the European Union on Oct. 31 without transitional arrangements.