Argentina's crisis a window of opportunity for Turkey 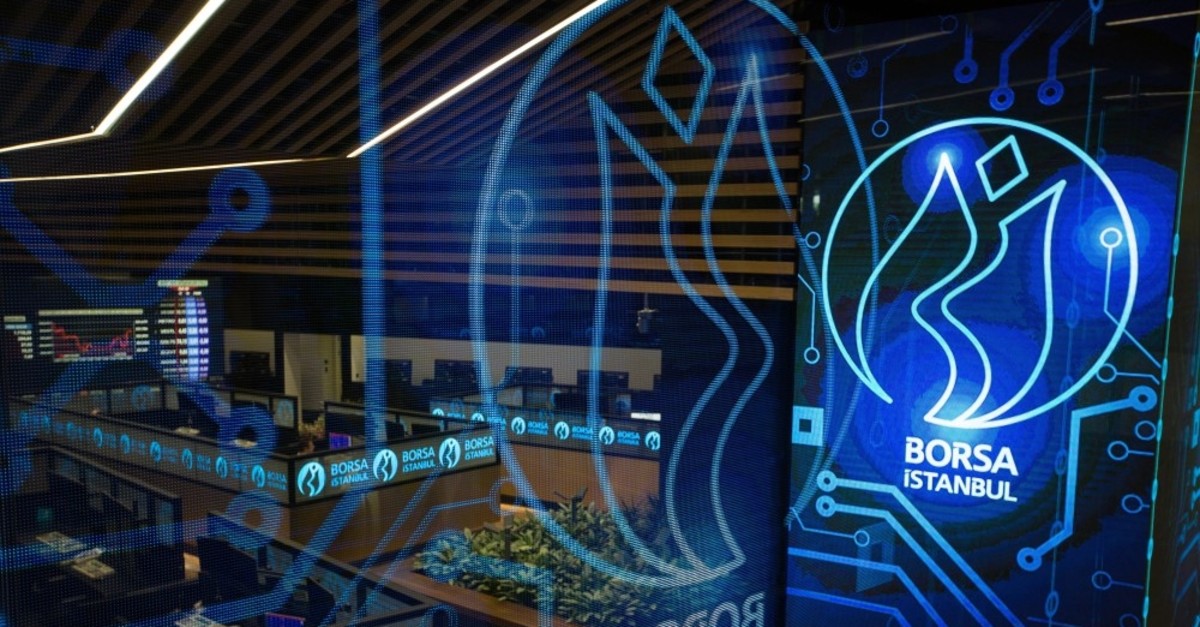 The crisis in Argentina has certainly yielded negative impact on emerging economies, however, it has also increased the investors' appetite to invest in the assets of other emerging markets like Turkey.
by Anadolu Agency Sep 10, 2019 12:17 am

The prevailing economic crisis in Argentina, where the government is struggling with debt and a widening current account deficit, has led investors to other emerging markets with better fiscal management and economic performance such as Turkey

Argentina's economic turmoil has raised some concerns for future emerging economies, revealing some facts about the role of the International Monetary Fund (IMF) in global development and providing opportunities for Turkey, experts say.

The South American nation has faced massive financial turmoil in recent weeks due to uncertainty stemming from the upcoming presidential election, which has shaken off business-friendly President Mauricio Macri's power. When he became president in 2015, Macri pledged to revitalize Argentina's economy yet less than three years later, he had to opt for the IMF.

A standby agreement with the IMF in mid-2018 for $57 billion aimed at convincing foreign investors to invest in the country as well as supporting the government in fighting against ever-increasing fiscal deficit and skyrocketing inflation. But the fund has not been helpful, as expected, and austerity measures have caused Argentinians - who accuse IMF policies of destroying the economy in the early 2000s - to protest Macri's government amid rising tensions over higher consumer prices. Also, foreign investors have rushed to sell pesos as the local currency grapples with upheavals.

"Although the crisis in Argentina has a negative impact on emerging economies, this would also bring some opportunities for Turkey that relatively seems better compared to others," said a source from JP Morgan who asked not to be named due to restrictions on speaking to the media. He added that not only Argentina faces these problems but also other emerging countries such as Russia, Brazil and Mexico, having led foreign investors to return to Turkey.

Recalling the sanctions imposed on Russia over the Crimea crisis, he noted financial institutions such as European Bank for Reconstruction and Development (EBRD) and International Financial Cooperation (IFC) have turned their eyes to Turkey. "Financial markets are not black and white," he said, adding that Argentina's economic turmoil could have both negative and positive impacts on Turkey's economy.

Erhan Aslanoğlu, a professor from Istanbul's Piri Reis University, said Turkey and Argentina have different dynamics in terms of their economic fundamentals. "The former has private sector debt while the latter struggles with government debt, credit-based economic growth and current balance deficit," he said.

He added that Argentina could not rebalance its economy since last year despite an IMF loan and higher interest rates on its money. "Turkey has a different story. Aftermath of the currency crisis broke out last year, it has managed to get in the rebalancing process," he said, citing the economy grew at a slower rate in the second quarter of 2019 than in the previous three months.

Turkey's latest official figures showed that the economy has been doing better than many expectations, with the help of household consumption, export, tourism and fiscal stimulus. Polls by Anadolu Agency (AA) predicted the economy to contract by more than 1.5%, forecasting the figure at 1.8%.

Necati Kutlu, the director of the Center for Latin America Studies at Ankara University, warned that one should be quite careful in evaluating the two countries' economic outlook since there are big differences in terms of demographic features. "The two countries differ in demographic characteristics, for instance Turkey's population reaches 82 million while Argentina has almost half of it," he said. Pointing to another difference, Kutlu noted that Turkey is a touristic country and thanks to that it has periodic revenues which Argentina does not.

"This is an important difference. We cannot ignore the fact that this aspect helped Turkey in rebalancing its economy during the currency shock," he said. He also suggests that Argentina will overcome this crisis with the help of its demographic features. "Argentina is a very sizable country, with 2,780,400 square kilometers of fertile land, making it have a low population density as well as great potential for agriculture," he said. Kutlu added the upcoming elections are likely to alter power yet there will not be radical changes in Argentina's politics, suggesting the country will not turn into Venezuela.

The IMF has been at the heart of the global economic crisis management, drawing both criticism and praise for its attempts in promoting financial stability. The latest developments in Argentinian economy have brought the issue on the table again and there seems to be some lessons from which some developing countries can benefit.

"We have seen this from its [IMF's] Greek experience, adjustment programs force reductions in social spending from which the poor particularly benefit," he said. Austerity measures handed down by the EU and the IMF in 2010 - in exchange for massive bailout aid - has drawn criticism across Greece. He added despite many critics have offered the IMF option since the currency crisis broke out last year, Turkey does not need to seek IMF assistance.

"If right fiscal policies are implemented, Turkey could easily find the cash it needs for its private sector debt," he said. He added the global stock of negative-yielding debt is now reaching $17 trillion from which Turkey could get more funds than it could seek from IMF. "Turkey should focus on sustainable growth and put the right structural reforms in place, and then the money will come to it," Aslanoğlu said.