Europe eyes economic stimulus, Trump says why not US? 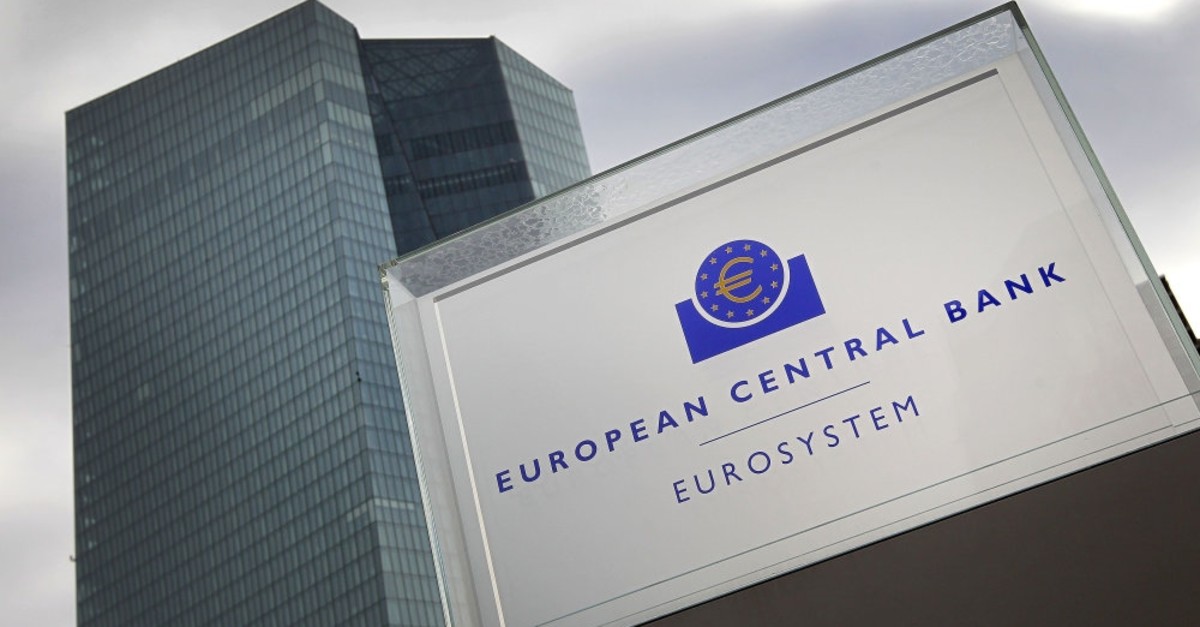 The headquarter of the European Central Bank in Frankfurt.
by Associated Press Sep 12, 2019 12:22 am

The increasing fears over a slowdown in the European economies, particularly Germany, have reinforced expectations for an economic incentive to stimulate economic activity in the continent. On the other side of the Atlantic, the U.S. president does not want to be exempt from this trend, pushing the Fed for further rate cuts

The European Central Bank appears to be preparing a new shot of stimulus to prop up the economy, amid broader questions about whether central banks like the ECB and the U.S. Federal Reserve can re-energize global growth on their own.

Analysts say the bank is likely to cut a key interest rate further below zero on today and could take other steps, including restarting a bond-buying program to pump newly created money into the economy.

That could all help the economy by making money cheaper to borrow, a policy that the U.S. President Donald Trump has repeatedly been pushing the Fed to emulate. Yesterday, he said the U.S. is missing out economically because "Boneheads" at the Federal Reserve won't lower interest rates at his insistence.

Yet some officials question how much good another large blast of stimulus will do.

That has raised uncertainty about exactly how big a stimulus package will be decided at the meeting of the bank's 25-member governing council, setting up President Mario Draghi's next-to-last meeting as a dramatic finale to his eight-year term as head of the monetary authority for the 19 countries that use the euro.

Draghi gave clear hints in a speech in June and after the bank's last meeting July 25 that more action was on the way to counter a slowdown in economic growth blamed in large part on the U.S.-China trade dispute, which has unsettled companies worldwide.

Analysts think the ECB will at least cut the rate on deposits that it takes from commercial banks from a current minus 0.4% to minus 0.5% or even minus 0.6%. The unusual negative rate, in effect a penalty aimed at pushing banks to lend spare cash rather than let it pile up overnight at the central bank, suggests how stretched monetary policy has become in the wake of the Great Recession.

Beyond that, the ECB's 25-member governing council could extend its current promise not to raise rates before mid-2020.

And it could decide to resume bond purchases that were stopped in December before economic data took a turn for the worse. Florian Hense, an analyst from Berenberg bank, said the ECB could purchase 30 billion euros ($33 billion) in government and corporate bonds a month for at least 12 months.

The bank purchased 2.6 trillion in bonds ($2.9 trillion) over almost four years, a step that drives up bond prices and drives down interest yields, since prices and yields move in opposite direction. Anticipation of more purchases has driven government bond yields across Europe below zero, meaning governments get paid to borrow and investors are willing to pay for a safe place to stash their money.

The Fed is also moving in the direction of more stimulus, though Trump would like it to cut rates more quickly, praising the ECB's negative rates. The Fed cut its key policy rate in July for the first time in a decade, to a new range of 2% to 2.25%. Markets believe there is a near certainty the Fed will cut rates for a second time at its next meeting Sept. 17-18.

There are doubts, however, about how much good looser monetary policy can do.

Among the big issues hurting business confidence are political standoffs such as the trade war and Britain's uncertain exit from the European Union. Credit is already cheap and abundant for governments and companies with good credit ratings. And low rates can have side effects, such as eroding bank profits and inflating the prices of riskier assets such as stocks.

As central banks are stretched, the discussion has turned to government spending policy as a way to support growth. Draghi's designated successor, Christine Lagarde, said during her nomination hearing last month that fiscal policies "need to be available to stabilize our economies through downturns and avoid overburdening monetary policies." She urged governments to make pro-business reforms and spend on growth-friendly investment where possible. She added that "I'm not a fairy" and that "central banks are not the only game in town."

Lagarde, who resigned as head of the International Monetary Fund effective Friday after being nominated for the ECB presidency by European governments, will take over from Draghi on Nov. 1.

Draghi has also urged governments that are in good financial shape to spend more on things that would help growth, but has largely been ignored. Germany, the eurozone's biggest member, continues to run budget surpluses despite urging from the IMF to spend more on infrastructure such as by extending high-speed internet to all areas of the country.

The eurozone economy grew a modest 0.2% in the second quarter while Germany shrank 0.1% and could fall into a technical recession, defined as two quarters of contraction, if it drops again in the third quarter.