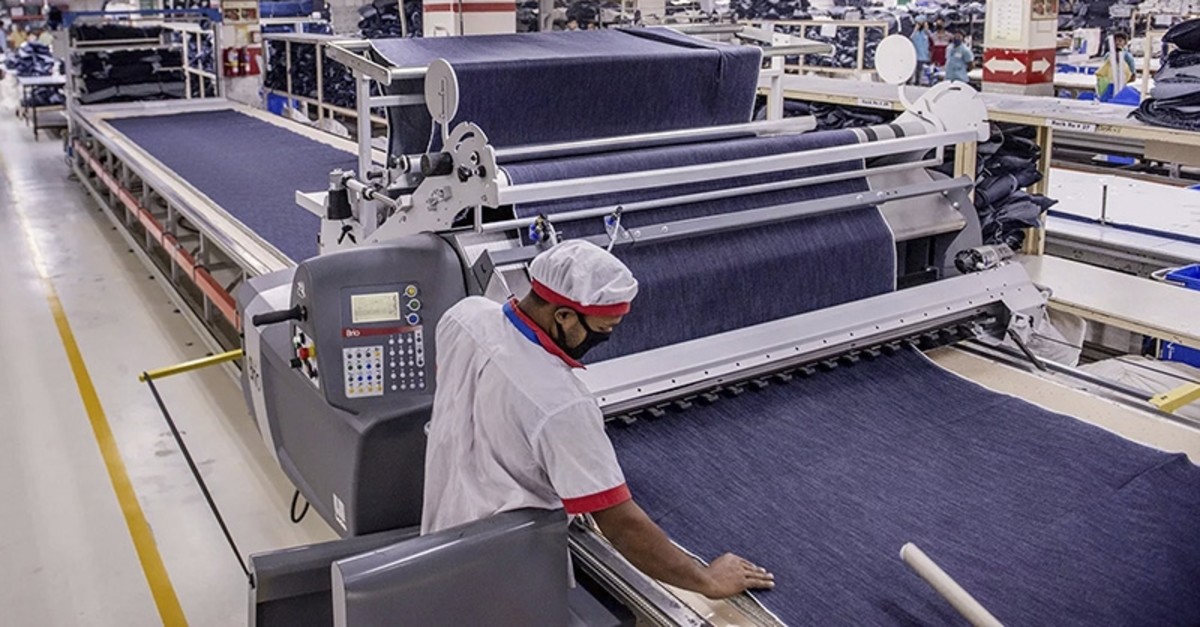 | Sabah file photo
by Anadolu Agency
Sep 16, 2019 11:32 am
The unemployment rate in Turkey stood at 13% in June, the country's statistical authority announced Monday.

The figure was 2.8 percentage points up from the same month last year, the Turkish Statistical Institute (TurkStat) said in a statement.

TurkStat data showed that non-agricultural unemployment rate stood at 15.3%, posting a rise of 3.2 percentage points during the same period.

The employment rate in the country fell 2 percentage points on an annual basis to 46.2% in June.

"The number of employed persons decreased by 802,000 to 28.5 million persons in June 2019 compared with the same period of last year," the statement read.