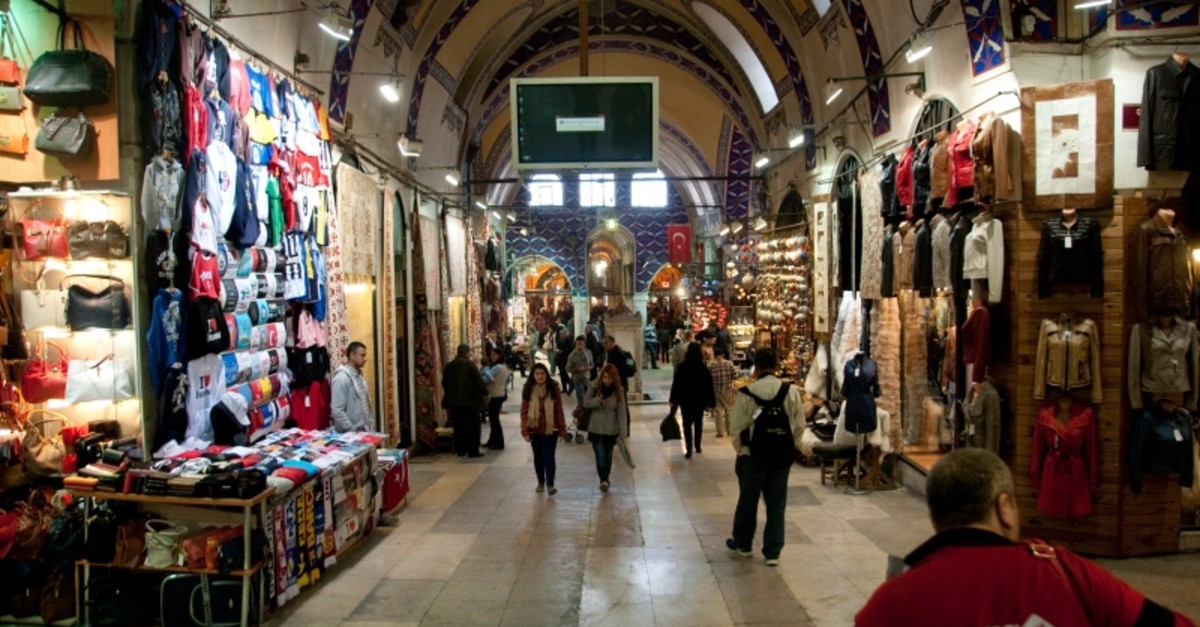 The consumer confidence index stood at 55.8 points in September, according to the Turkish Statistical Institute (TurkStat) on Friday.

Consumer confidence in the Turkish economy this month fell 4.3% from August, TurkStat said in a statement.

All sub-indices, except the probability of saving index, dropped on a monthly basis in September.

The number of people unemployed anticipation index -- a gauge of sentiment about the health of the labor market -- saw the largest decline with a fall of 5.1%.

The financial situation expectations of households index posted a monthly fall of 4.9% in September.

Attitudes over the general economic outlook went down 4.4% during the same period.

The index value is jointly calculated by TurkStat and the Central Bank through the measurement of consumer tendencies.