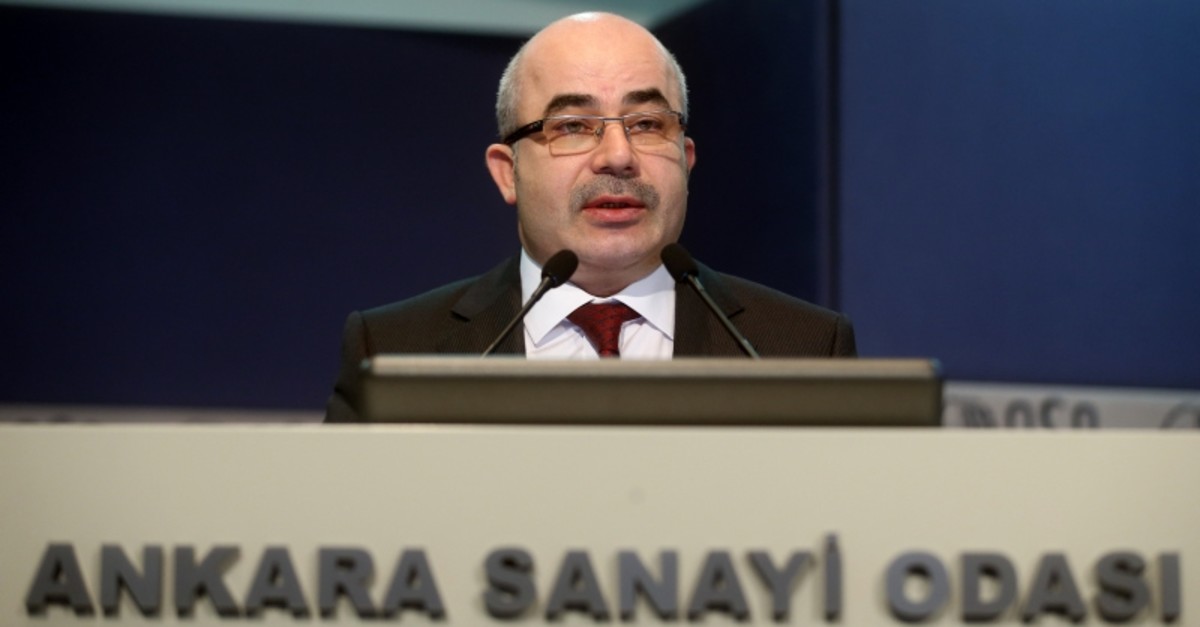 Inflation prospects are improving in Turkey, especially after seeing improvement in credit growth and a moderate recovery in economic activity, the governor of the Central Bank of the Republic of Turkey (CBRT) said Wednesday.

Speaking at the September assembly meeting of the Ankara Chamber of Industry, Murat Uysal said that economic activity in Turkey had entered a rebalancing process since the second quarter of the year.

Underlining that this recovery and rebalancing trend was continuing in the second half of the year, the governor said inflation will continue to improve in the upcoming period.

Uysal also said the CBRT expected further improvement in the current account balance, which "is still on a track of stable improvement," in the rest of 2019.

"We anticipate that risk premiums and financial volatility will also decrease in the upcoming period and recovery in economic activity will continue," he said.

Pointing out that the revival in credit growth came after interest rate cuts, Uysal added: "The revival in the credit market will become more apparent in the upcoming period due to the lagged effect of the monetary policy transmission mechanism."

The governor asserted that in order to make the decline in inflation permanent, the current cautious stance in monetary policy must be maintained.

"In this context, the CBRT will determine the level of tightness in monetary policy in a way that will ensure the continuation of this decline in inflation," he said.

The bank also decreased the benchmark interest rate, the one-week repo rate, by 3.25% to 16.50%, a decision that surpassed the median expectation for 275 basis points.

The bank kept inflation forecasts constant for next year and 2021 at 8.2% and 5.4%, respectively.