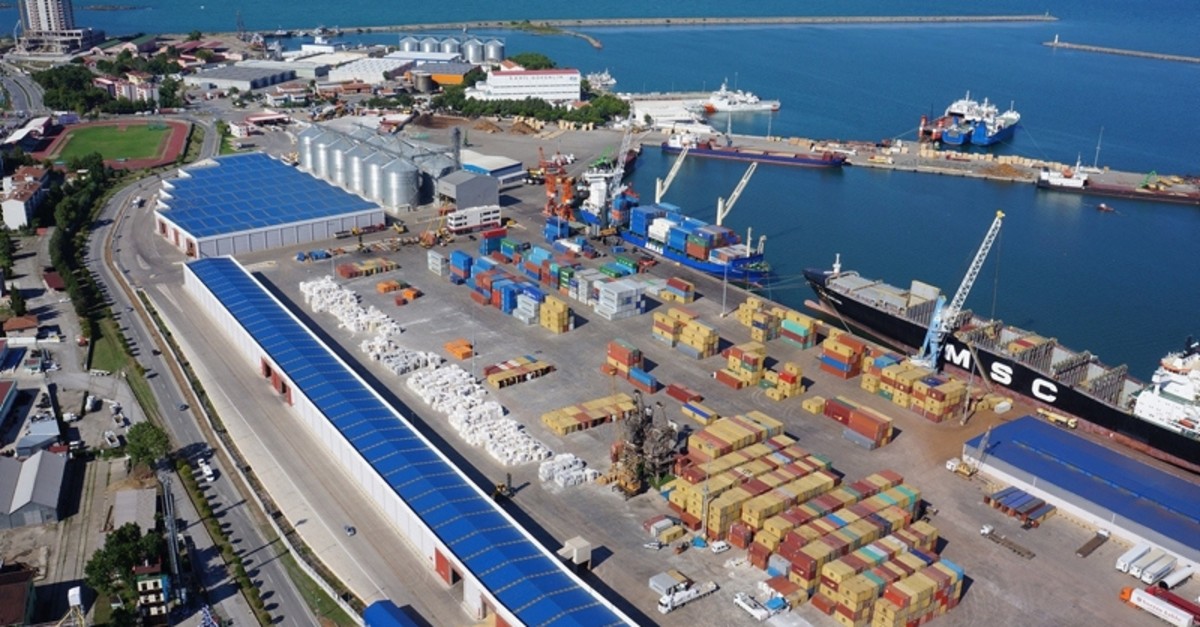 Turkey's exports hit $12.5 billion, up 1.6% on a yearly basis, while imports rose 1.5% year-on-year to $15 billion in August, the Turkish Statistical Institute announced Monday.

The exports-to-imports coverage ratio stood at 83.4% during the month.

Turkey's exports to its top trading partner Germany was $1.1 billion last month, followed by Britain at $1 billion, Iraq at $641 million and the U.S. $617 million.

In August, Russia was the number one source for Turkey's imports, amounting to $2 billion. China and Germany followed with $1.4 billion and $1.2 billion, respectively.

Manufacturing industry products dominated total exports with a share of 94.7%, followed by agriculture and forestry exports (2.7%) and mining and quarrying exports (1.9%).

The August figure was up 1.2% from the same month last year.