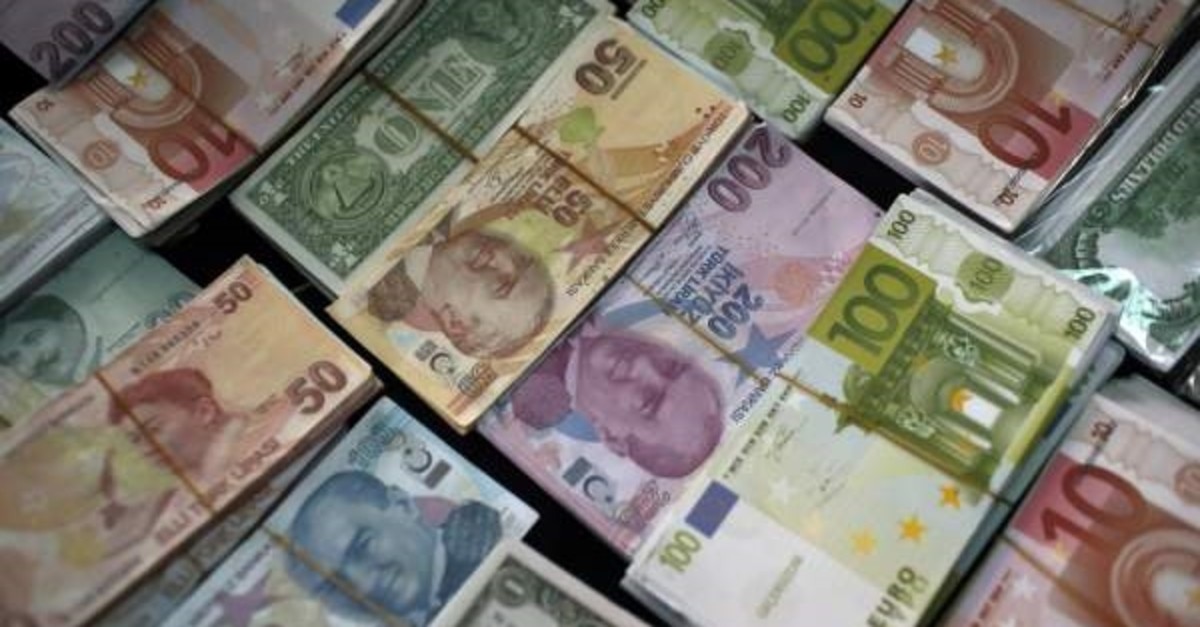 According to central bank data, $4.2 billion in foreign direct capital investment was made in Turkey from January to August, up by 11% compared to the same period last year. (AP Photo)
by Daily Sabah with AA Oct 14, 2019 1:14 am

Foreign investments from Asia to Turkey nearly doubled in the first eight months of the year, totaling $1.7 billion. Europe remained the top foreign investor in the country, accounting for more than half of total investment