Turkish lira gains value against dollar after US lifts sanctions 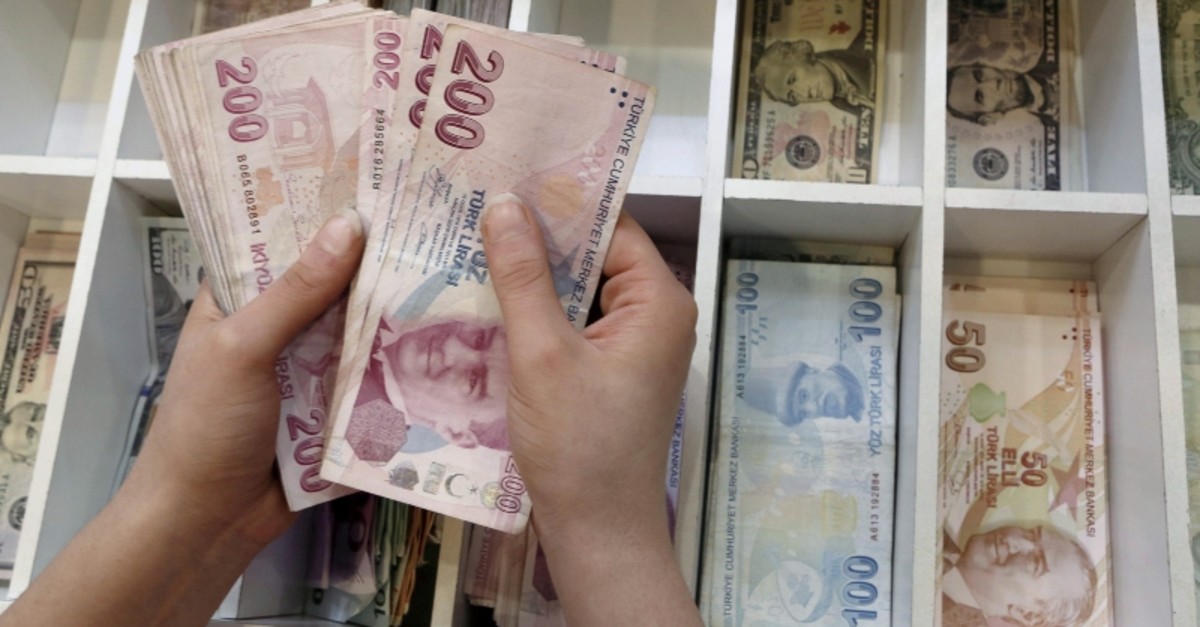 The Turkish lira gained ground against the U.S. dollar on Wednesday after U.S. President Donald Trump announced that Washington had lifted all sanctions against Ankara over its operation in northern Syria.

The Turkish lira strengthened 1.5% to around 5.73 against the dollar after Trump’s statement. It recovered from 5.82 earlier in the day.

According to analysts, the Turkish lira is expected to gain more after Thursday's monetary policy committee meeting of the Turkish Central Bank.

Trump said Wednesday that he has instructed the Treasury to lift all sanctions imposed on Turkey following the pause of Operation Peace Spring, which Ankara launched against PKK's Syria affiliate the People's Protection Units (YPG) in northern Syria.

Upon Trump's announcement, the U.S. Treasury said in a statement that they have officially lifted sanctions on Turkish ministries and ministers.

Turkey launched Operation Peace Spring, the third in a series of cross-border anti-terror operations in northern Syria targeting terrorists affiliated with Daesh and the PKK's Syrian offshoot the YPG, on Oct. 9 at 4 p.m. The operation was paused on Oct. 17 after a deal between Ankara and Washington to give the YPG five days to withdraw from the proposed safe zone area, a period which ended Tuesday night.
Turkey and Russia then struck a deal on Tuesday that will see Russian military police and Syrian border guards "facilitate the removal" of YPG terrorists and their weapons from within 30 kilometers (18 miles) of the border. This withdrawal must be finalized within 150 hours. It will also see Turkey preserve a "safe zone" inside Syria about 120 km long and 32 km deep. Russia and Turkey will eventually launch joint patrols along the zone.