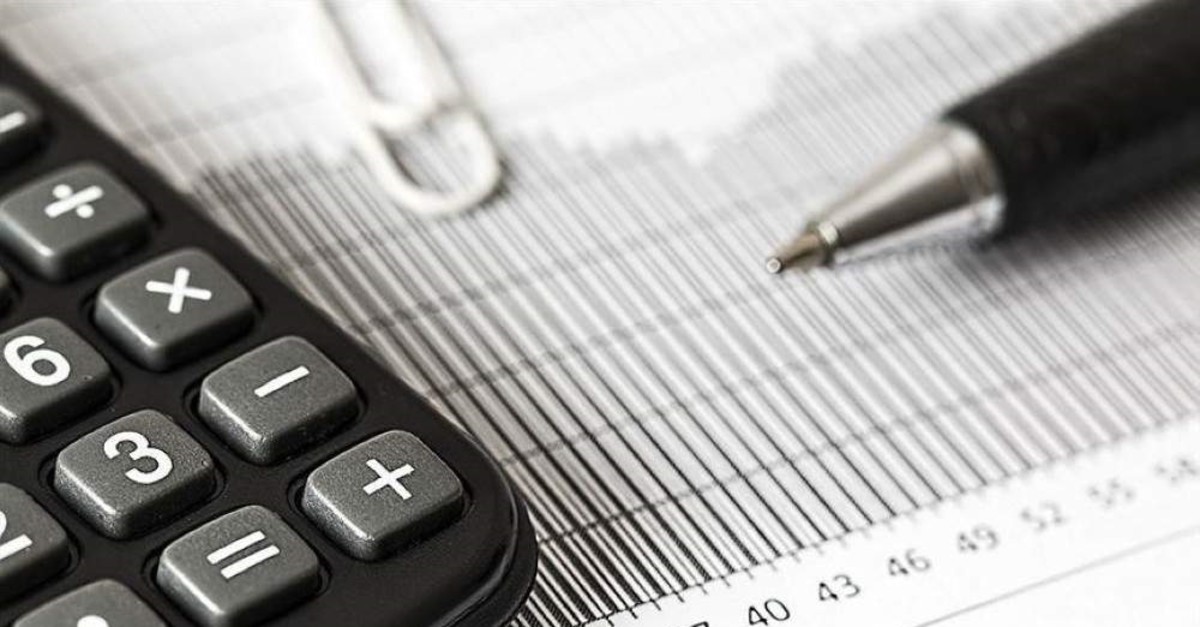 Turkey’s ruling Justice and Development (AK) Party submitted a new draft law to the Parliament yesterday, which proposes regulations on the tax system.

"If the draft law passes, people having a house worth between TL 5 million to 7.5 million will pay 0.3% tax," he said.

The draft law also offers to raise the maximum income tax rate to 40% from 35%, he said.

On accommodation tax, Muş said it will be applied 2% on the revenue and will be paid by in-house guests.

Muş said that they will also lift the tax exception on referees.

"The stoppage collected from athletes' revenues will be raised to 20% from 15%," he added.

The draft law will be first debated in the Parliament's planning and budget committee. The Parliament Speaker's Office has not defined the exact debate schedule of the draft law.