Local furniture retailer to open showroom in US 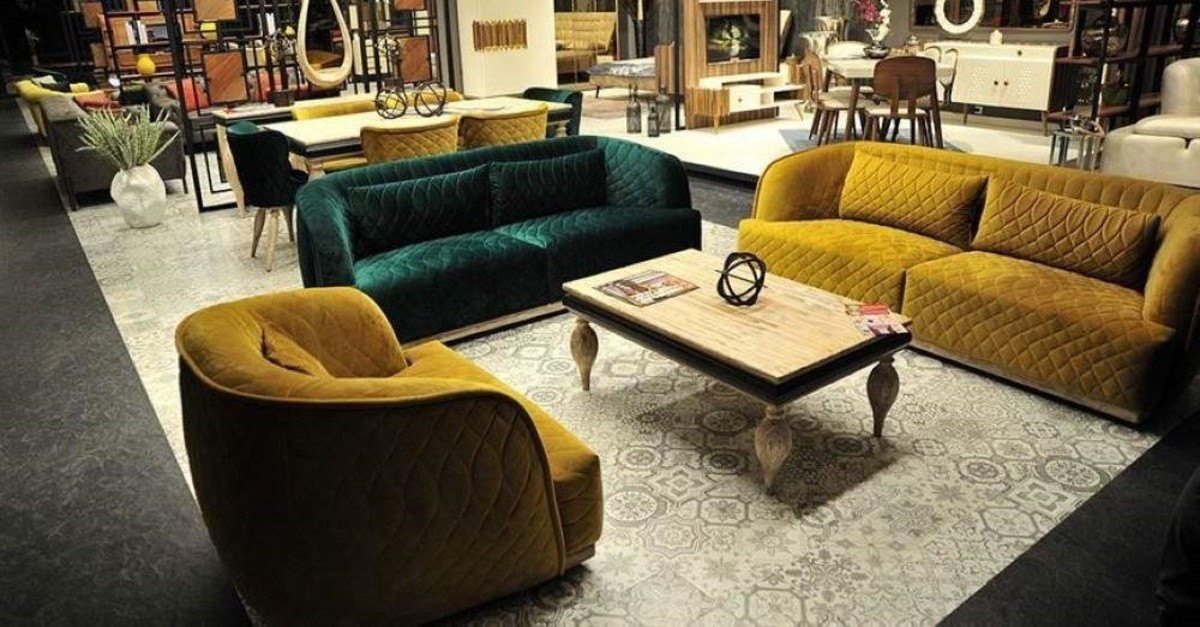 A Turkish furniture showroom retailer will open a branch in the U.S. to sell their wares and hopefully contribute to the two countries’ bilateral trade target.

The showroom will be launched with the support of the Turkish Exporters’ Assembly (TIM).

Following the launch, MODOKO aims to reach $1 billion in furniture sales in its first year and contribute to the countries’ $100 billion bilateral trade target.

President Recep Tayyip Erdoğan and his American counterpart President Donald Trump agreed during their G20 meeting in Osaka, Japan in June to increase the trade volume between the two countries from $20 billion to $100 billion, a target that was revised from $75 billion.

Bilateral trade between the two countries stood at $20.6 billion in 2018, according to official data. Turkey’s exports to the largest economy in the world were $8.3 billion, while its imports totaled $12.3 billion, according to data from the Turkish Statistical Institute (TurkStat).

In the January-August period of this year, the sale of Turkish goods and products to the U.S. was $5.24 billion and U.S. exports to Turkey were $7.47 billion, according to TurkStat.

Expos are not enough to reach Turkey's furniture export target of $10 billion for 2023, Çalışkan said, and added: "Turkish firms should establish themselves abroad for permanent growth and sustainable acceleration."

MODOKO requested a 50,000 square-meter (538,000 square-foot) showroom from the Turkish Exporters' Assembly, which will meet 75% of all expenses, he said.

"We spotted a few places in the U.S. for our showroom, we will evaluate our firms which will take part in the project, and studies will be finalized next week," he said.

The showroom will also include all the departments a business needs – management, sales, service, logistics, advertising, and legal, he underlined.

Companies featured in the showroom will not share expenses, but MODOKO will make consignment sales on behalf of Turkish companies, Caliskan said.

"The Turkish furniture sector does its production with 80% local sources," said Çalışkan. "This provides a price advantage, and we should use this in foreign countries."

Turkey's export price per kilogram to Iraq, the country's main destination for furniture exports, is around $1, while it is $2 for Germany and $3 for Saudi Arabia. "This price is $4 for the U.S.," he explained. "We can top $1 billion furniture sales in one year if the showroom is established as we planned," he said.

The store will also contribute to Turkey's brand value and promote side sectors, Çalışkan added. Turkey hopes to boost its furniture exports from $3.2 billion to $3.7 billion by the end of this year.