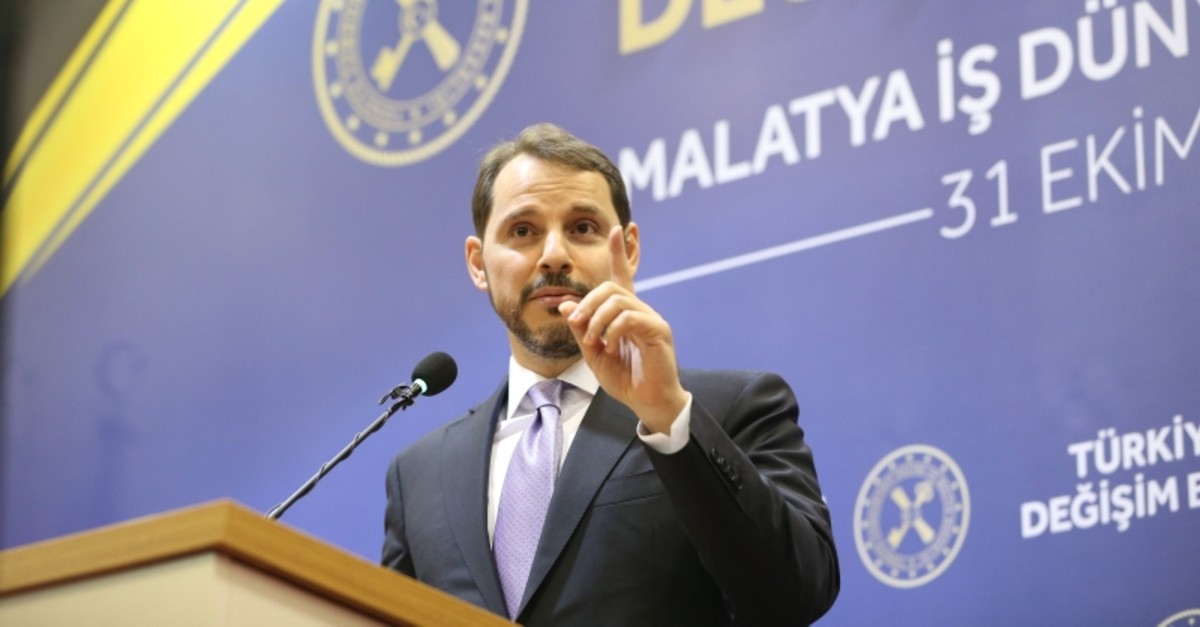 Falling inflation, rising economic confidence and a modest amelioration in industrial production have been indicators that the Turkish economy will enter a period of positive growth by the end of the year