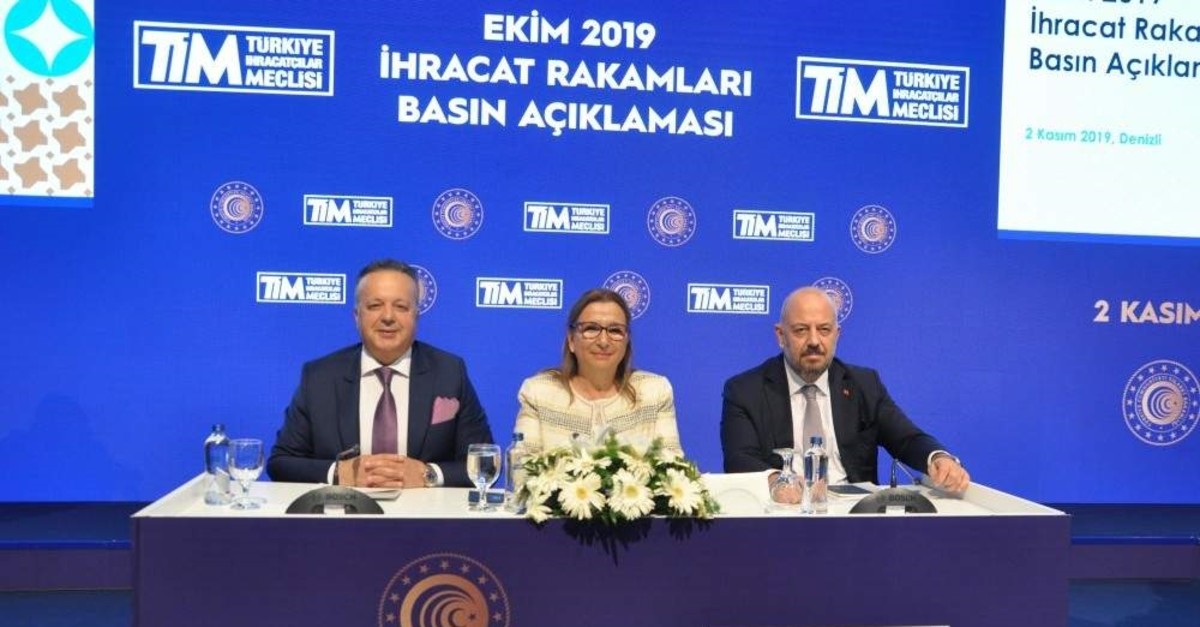 Turkey’s exports amounted to $16.336 billion in October according to the general trade system, the country’s trade minister said Saturday.

"These figures and positive performance in exports continue to reassure us, our economy and our exporters,” Pekcan added.

The top destination for Turkish goods last month was Germany with $1.4 million, followed by the U.K. with $982 million and Iraq with $978 million.

The biggest source of Turkish imports was Russia with goods worth $1.8 billion. Russia was followed by China with $1.7 billion and Germany with $1.6 billion.