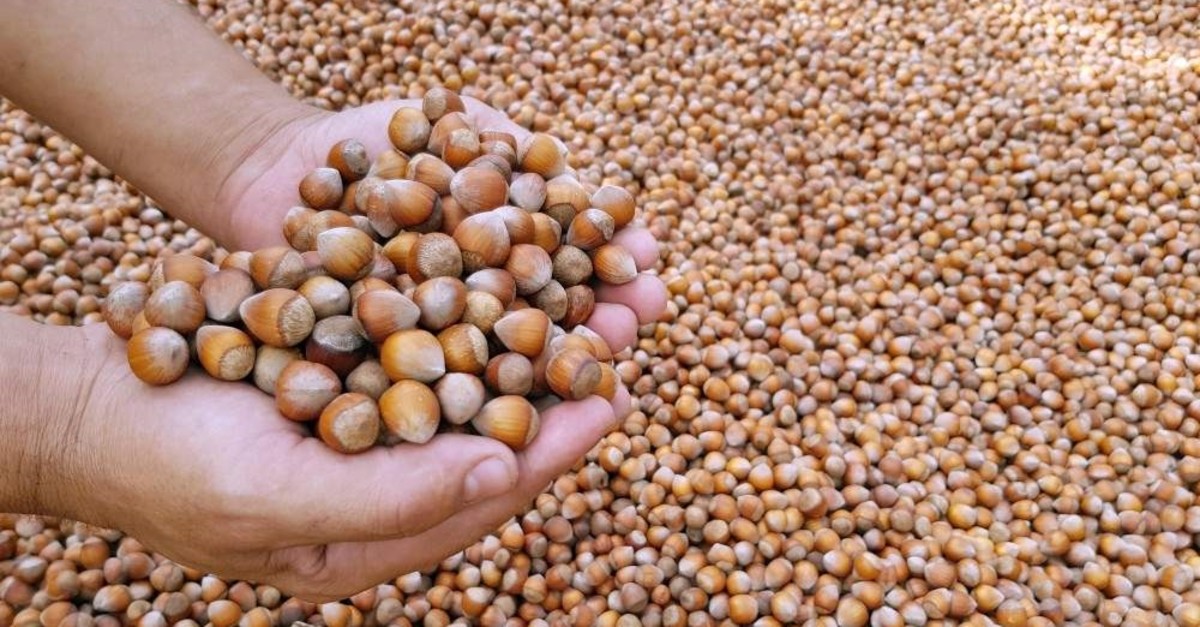 Turkish hazelnut exports hit a record high this September-October, it has been announced by the head of the Black Sea Hazelnut and Products Exporters' Association.

Turkey earned revenues of $641 million in the first two months of the season, doubling on an annual basis, Edip Sevinç said in a statement yesterday.

Sevinç added that the volume of hazelnut exports had surged by 72%, to 99,891 tons, during the same period.

He underscored that China shone out among Turkey’s hazelnut export markets, seeing a 153% rise in September-October year-on-year.

Hazelnut exports hit nearly 262,000 tons between last September and this July, according to the association. Turkey earned $1.54 billion from hazelnut exports over the course of the first 11 months of the season.

Turkey – the world's largest hazelnut exporter – earned $1.78 billion with nearly 287,000 tons of hazelnut exports last season, between September 2017 and the end of August 2018.