China, US have agree to lift tariffs as deal progresses 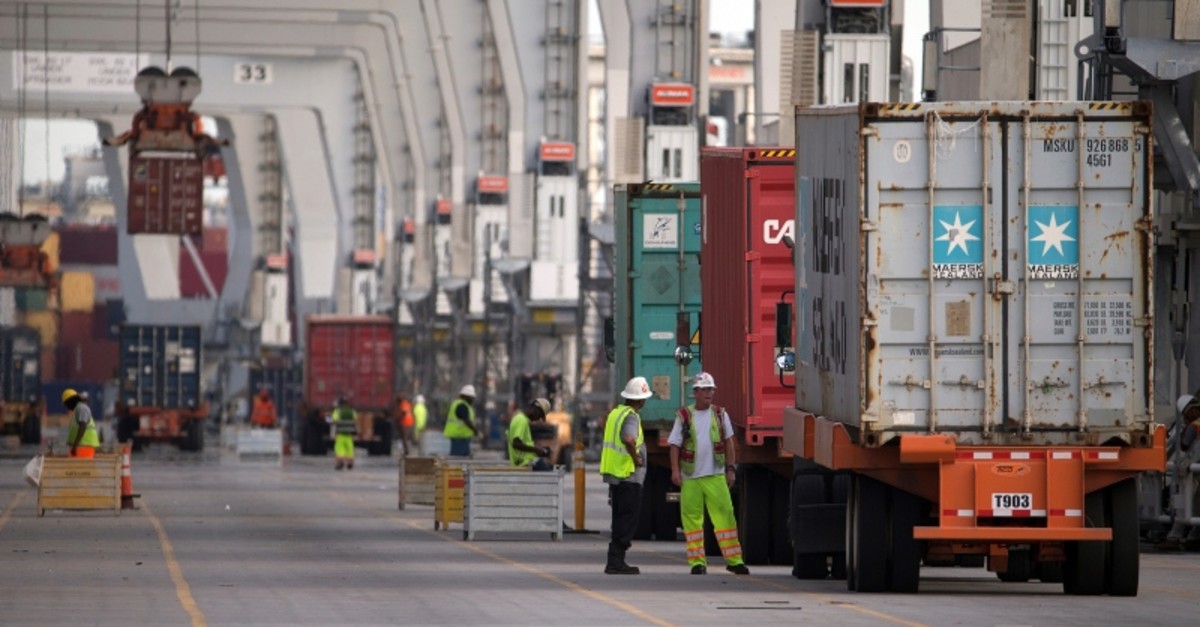 China and the United States have agreed in the past two weeks to cancel tariffs imposed during their monthslong trade war in different phases, the Chinese Commerce Ministry said Thursday.

China and the U.S. must simultaneously cancel some tariffs on each other's goods for both sides to reach a "phase one" trade deal, said Gao Feng, spokesman at the Commerce Ministry.

The tariff cancellation is an important condition for there to be any agreement, he said at a regular press briefing.

The proportion of tariffs cancelled must be the same, and how many tariffs should be cancelled can be negotiated, Gao told reporters.

"The trade war started with tariffs, and should end with the cancellation of tariffs," he added.

Gao did not give a timeline.

A source previously told Reuters that Chinese negotiators wanted the United States to drop 15% tariffs on about $125 billion worth of Chinese goods that went into effect on Sept. 1.

They are also seeking relief from earlier 25% tariffs on about $250 billion of imports from machinery and semiconductors to furniture.

A person familiar with China's negotiating position said it was pressing Washington to "remove all tariffs as soon as possible."

A deal may be signed this month by U.S. President Donald Trump and Chinese President Xi Jinping at a yet-to-be determined location.

Dozens of venues have been suggested for a meeting, which had originally been scheduled to take place on the sidelines of a now-cancelled mid-November summit of Asia-Pacific leaders in Chile, a senior official of the Trump administration told Reuters on Wednesday.

One possible location was London, where the two leaders could meet after a NATO summit that Trump is due to attend from Dec. 3-4, the official said.

Gao declined to say when and where such a meeting could be.