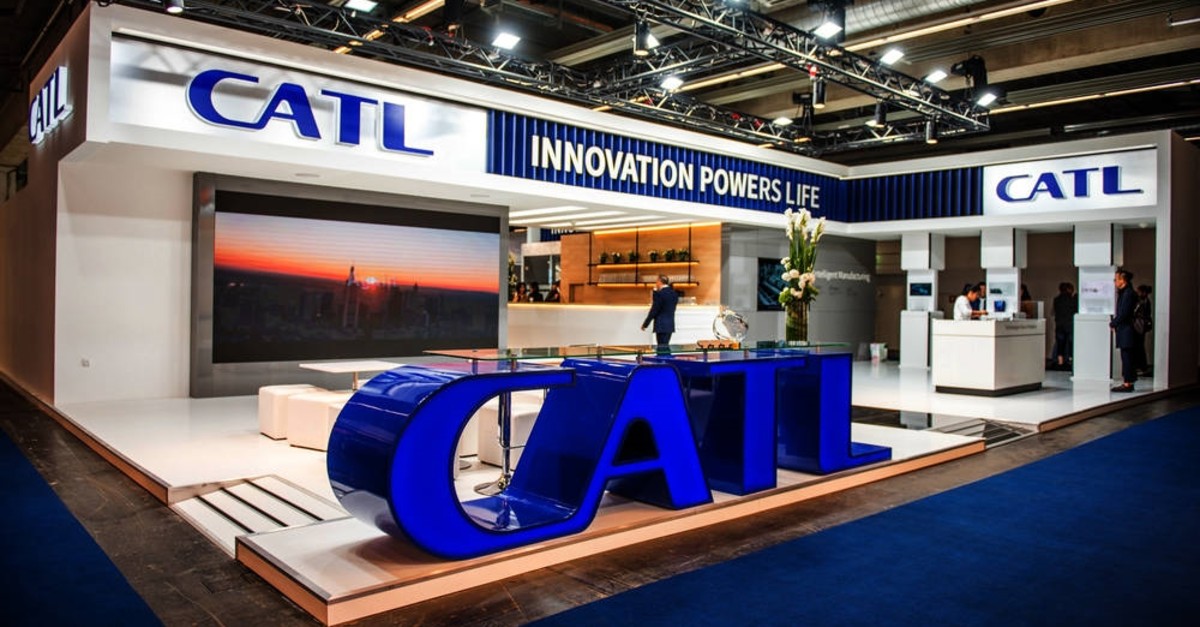 CATL, one of the world's largest lithium-ion battery manufacturers, is looking to increase cooperation in Turkey and is investigating possible areas of collaboration, CATL senior executive Robert Lai said Thursday.

He said Turkey is an important player and many manufacturers have already opened facilities in the country, which is located at a critical location in terms of transportation. He was delivering a keynote address at the 4th International Automotive Engineering Conference (IAEC) in Istanbul.

Lai said cars will become a better means of communication with the 5G technology. He added that cars will not be vehicles only, they will become smart mobile devices.

On the issue range of electric vehicles, Lai said battery capacity has quadrupled in the last decade. “As a result, battery costs have gone down by about 80%. We will continue to make improvements in line with these goals in the future. In this sense, electric vehicles will compete with conventional vehicles and will be sold at even better prices,” he added.

In early 2018, Turkey’s Zorlu Holding signed a preliminary agreement with the Chinese investment and private equity firm GSR Capital, consisting of $4.5 billion in investments in two areas. As a result, GSR Capital would partner with Vestel, a Zorlu Group subsidiary, and have a 50% share in a mega-battery plant with a potential capacity of 25,000 megawatts (MW) for electric cars and energy storage batteries.

GSR Capital would also form an equal partnership with Meta Nickel Cobalt Mining Industry and Trade Inc., another subsidiary of the Zorlu Group.

The investment in the facility started in 2018 and will be completed in 2023. It will cover all processes in battery production, from intermediate products to software, and will annually produce batteries with a total capacity of 25,000 MW. With the R&D potential and "know-how" that they create, both investments will make Zorlu Holding a trend-setting global group that will set trends in the smart world of the future.