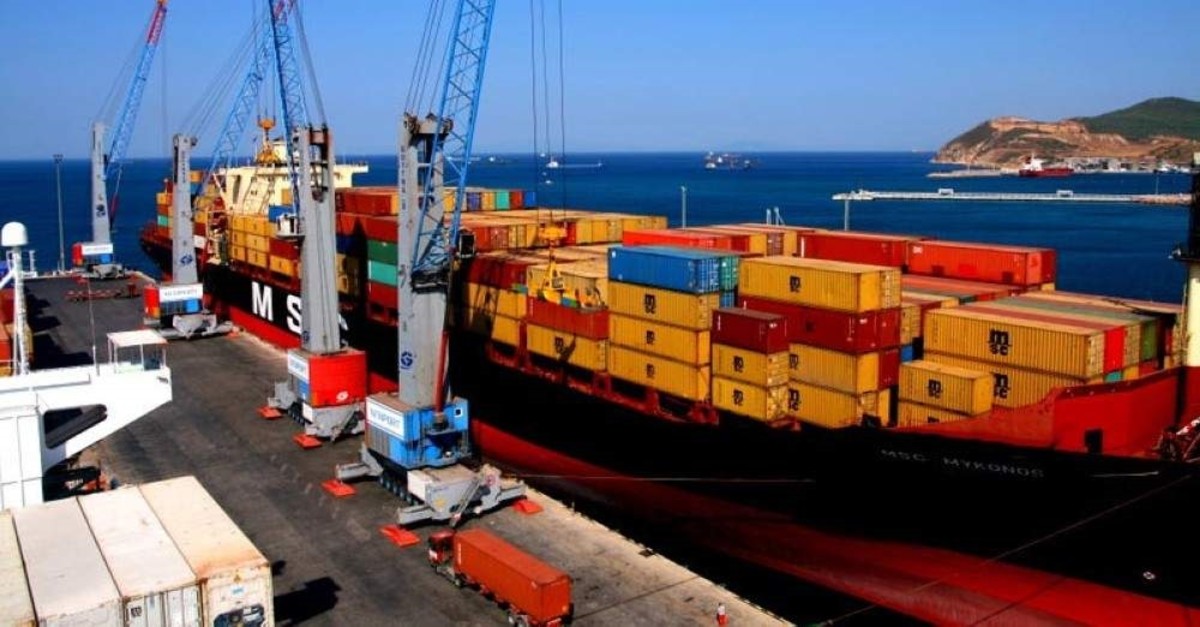 The heightened diplomatic cooperation between Turkey and Russia has yielded positive results for Turkish exports. In the period from January to October, Turkish exports to Russia recorded a rise of 10.6%.

The collaboration between Ankara and Moscow has gained momentum in the last couple of years with a closer dialogue regarding the developments in Syria. The political improvement in ties has strengthened with cooperation in the defense and energy industries, namely Turkey’s procurement of S-400 surface-to-air missile systems as well as the TurkStream natural gas pipeline and Akkuyu Nuclear Power Plant projects.

Cooperation with Russia has proved fruitful for the sale of Turkish goods and products to the country, as exports reached $3.1 billion in the first 10 months of the year, as opposed to $2.7 billion in the same period last year, according to the data of the Turkish Exporters’ Assembly (TİM).

In the January-October period, 27 different sectors exported goods and products to Russia. Fresh fruits and vegetables recorded the highest exports with nearly $500 million. The automotive industry came in second with exports worth $449.5 million, and was followed by the chemicals industry with $352 million. Meanwhile, the exports of the apparel sector in the same period totaled $242 million.

Machinery and machinery products exports to Russia came at $241 million. The textile industry posted $224 million while the sales of iron and non-iron metals brought in $163 million. Leather goods’ exports totaled $161 million while the acclimatization sector’s sales to the country came in at $139 million. The exports of electronic goods were recorded at $137 million. In total, 10 sectors recorded exports worth over $100 million in the first 10 months.

In recent bilateral meetings, Turkey and Russia pledged to increase their bilateral trade volume to $100 billion in a balanced manner – a decision championed by President Recep Tayyip Erdoğan and his Russian counterpart Vladimir Putin.

The defense and aerospace industry saw the highest increase in exports to Russia in the January-October period. The sector’s sales to the country reached $17.6 million with a 220.2% rise compared to the same period last year when defense exports were only $5.5 million.

The second highest increase was seen in the exports of olives and olive oil with 176.2%. In the first 10 months, Turkey’s olive and olive oil exports to Russia generated over $2 million, compared to only $750,000 in the same period last year.

Yacht and ship exports to the country soared 153.4% and the exports of carpets increased by 68.7%.

The exports of seven sectors including ornamental plants, hazelnuts, fruits and vegetables, cement and ceramic goods, and other manufacturing products showed a decrease, according to TİM data.