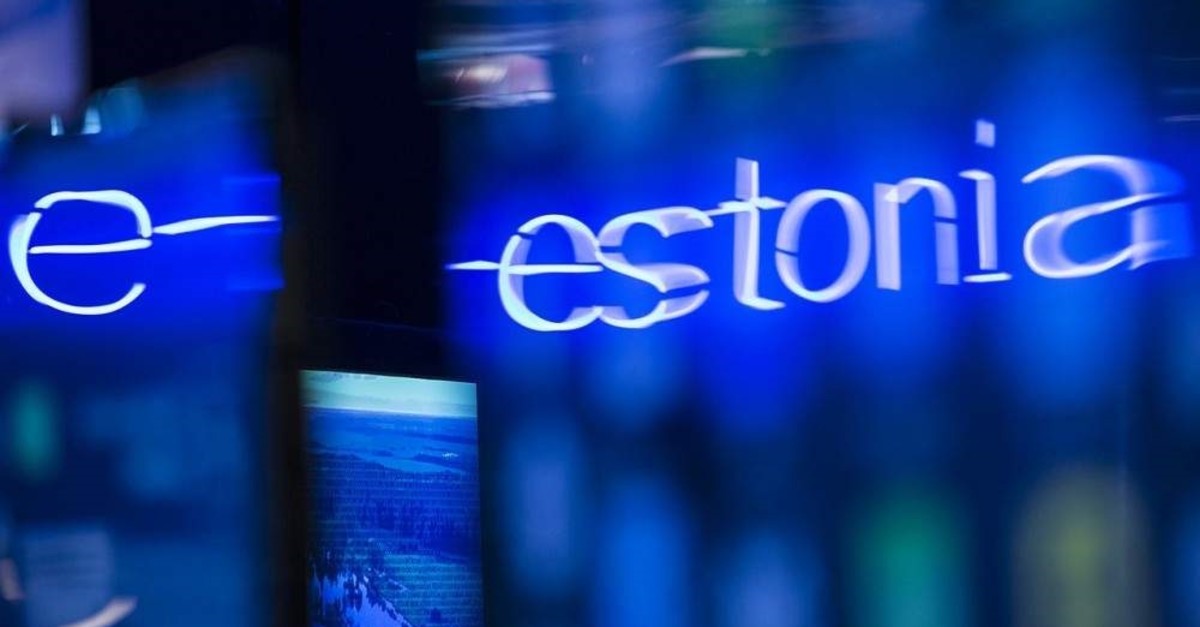 Since the inception of the e-residency program in Estonia in 2014, e-residents from 162 countries have established approximately 7,500 companies in the country.
by Daily Sabah with AA Nov 12, 2019 7:13 pm

More than 2,200 Turkish citizens have received e-Residency from Estonia so far with the figure expected to rise in the coming years as a result of Turkey’s improved economic relations with the country. Over 550 Turkish companies have been founded since 2014 with the e-Residency scheme in the country, benefiting from lucrative access to the EU market.
According to the information provided by the e-Residency program on Monday in Tallinn, the program allows beneficiaries to manage their companies registered in Estonia like a European Union (EU) establishment, enabling entrepreneurs to access the EU business environment.
The country’s program allows Turkish entrepreneurs who aspire to engage in business with the EU to manage their companies without leaving Turkish territory by providing them with an official digital identity card. Therefore, the program offers opportunities for the integration of Turkish startups into the EU market.
The program does not only provide access to the EU market for the companies founded with the e-Residency, but enables them to benefit from the EU legal framework while doing business globally.
Those who have e-Residency in Estonia can establish a company there through the internet and digitally sign the necessary documents, encrypt these documents and manage the country from anywhere in the world. They can use e-transaction services for payments and access to the necessary sources to grow their business, including commercial service providers and global enterprise networks.
E-residents paid 10.8 million euros ($11.9 million) in taxes to Estonia from January to October this year, and for the first time ever, the amount of taxes paid by e-residents in a single year has crossed the 10 million euro mark, Ott Vatter, manager of the Estonian e-Residency program, said Monday.
Since the inception of the program in 2014, the number of e-residents has surpassed 61,000, and e-residents from 162 countries have established approximately 7,500 companies in Estonia which employ over 1,300 people.
According to the data obtained by Anadolu Agency (AA), over 2,200 Turkish citizens have so far joined the program and secured e-Residency from the Estonian state. The number of Turkish companies established within this framework has surpassed 550, AA reported yesterday.
Turkey ranks fourth in terms of the number of companies and 12th when it comes to the number of e-residencies.
Turkish startups established in Estonia generally operate in marketing, design, consultancy and information technologies. Rimuut, Reachpeople, Oktopeople and Walks in Istanbul are among the successful examples of Turkish startups established with Estonia’s e-Residency scheme.
Estonia e-Residency Program Public Relations Manager Katrin Vaga told AA that the Turkish startup environment is one of the most influential communities in the world. “We are happy to cooperate with Turkish entrepreneurs to facilitate their access to the EU market and digital environment,” she remarked.