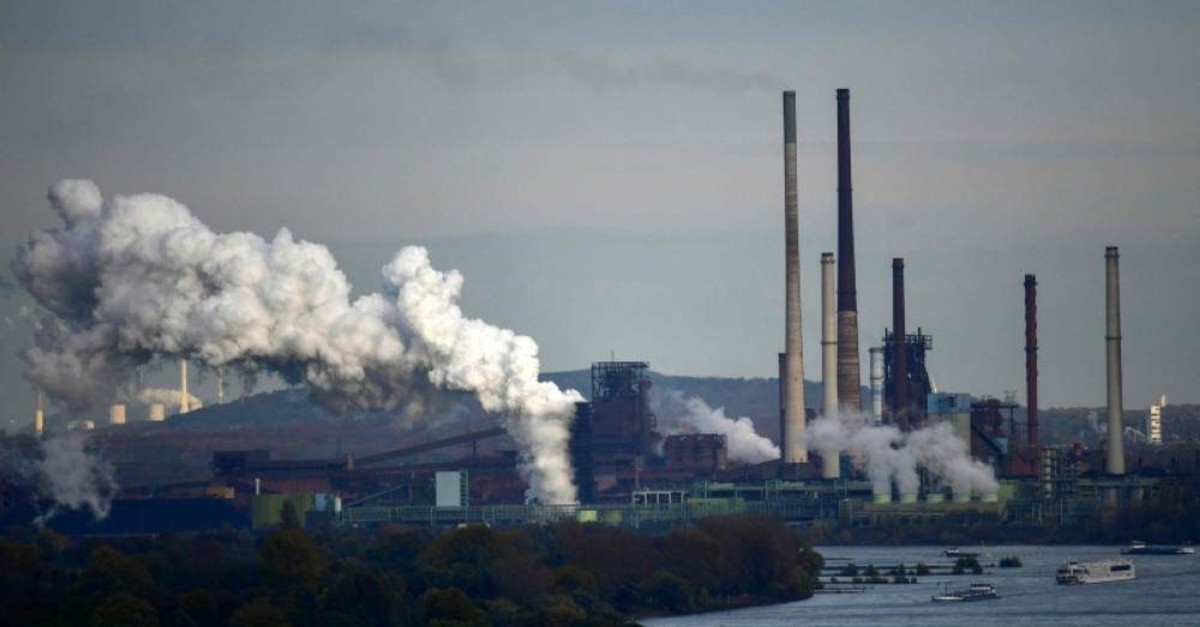 The German economy returned to modest growth in the July-September period, averting a widely-feared recession.

The Federal Statistical Office said Thursday gross domestic product grew 0.1% compared with the previous quarter. It says, however, that the economy in the second quarter contracted 0.2%, greater than the 0.1% previously reported.

Two straight quarters of declining output is a frequently used definition of recession.

A further contraction in the third quarter had been widely expected. Still, the German government’s independent panel of economic advisers said last week there was no sign of a “broad, deep recession” or current need for a stimulus program.

Services companies and the jobs market have held up well in Germany, but the industrial sector, led by automobiles and factory machinery, has seen declines amid trade tensions.