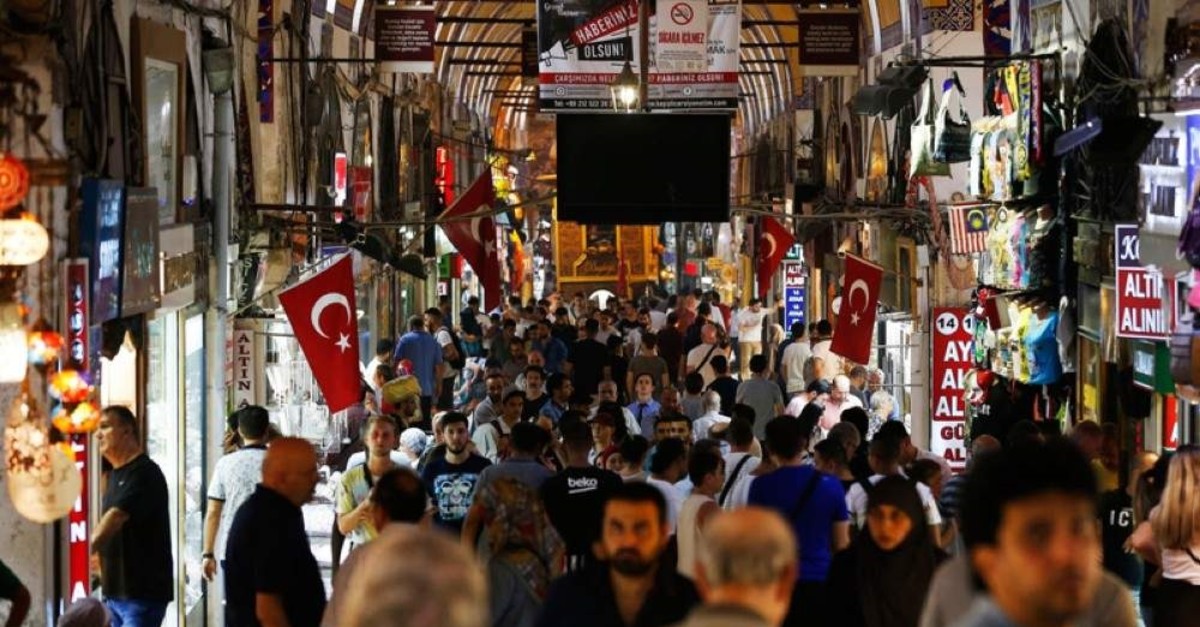 The U.S.-based credit ratings agency Moody's revised Turkey’s economic growth forecast Thursday to 0.2% for 2019 from a 2.0 contraction and 3% for 2020 from 2.0, citing the country’s strong economic recovery.

In its Global Macro Outlook 2020-21, the Moody’s said the expansion of credit availability by Turkish banks helped mitigate the severity of the economic downturn, bolstered confidence and encouraged activity in selected sectors.

The credit agency also warned that geopolitical risks, tense relations with the U.S. and Turkey’s security operations in Syria, could impose threats to economic stability.

The report also warned that the government's official growth target of 5% between 2020 to 2022, significantly higher than the agency’s forecast, could lead to overheating, widen current-account deficits and exert pressure on inflation.

Turkey’s economic growth estimates have also been revised by the International Monetary Fund (IMF) and the Organization for Economic Co-operation and Development (OECD) in September.

The IMF report said the Turkish economy may see a growth of 0.25%, reversing previous forecasts of a 2.5% contraction while the OECD revised 2019 forecast to 0.3% from 2.9% contraction.

Meanwhile, the Moody’s global outlook said it does not expect the global economy to enter a recession in 2020 or 2021, however, persistently weak data could fuel a self-fulfilling deterioration in sentiment and global growth.”

Moody's expects continued deceleration for the U.S. and China in the next year. Although the U.S. economy is slowing, real GDP growth in the U.S. will likely stabilize around its potential at just below 2.0%.