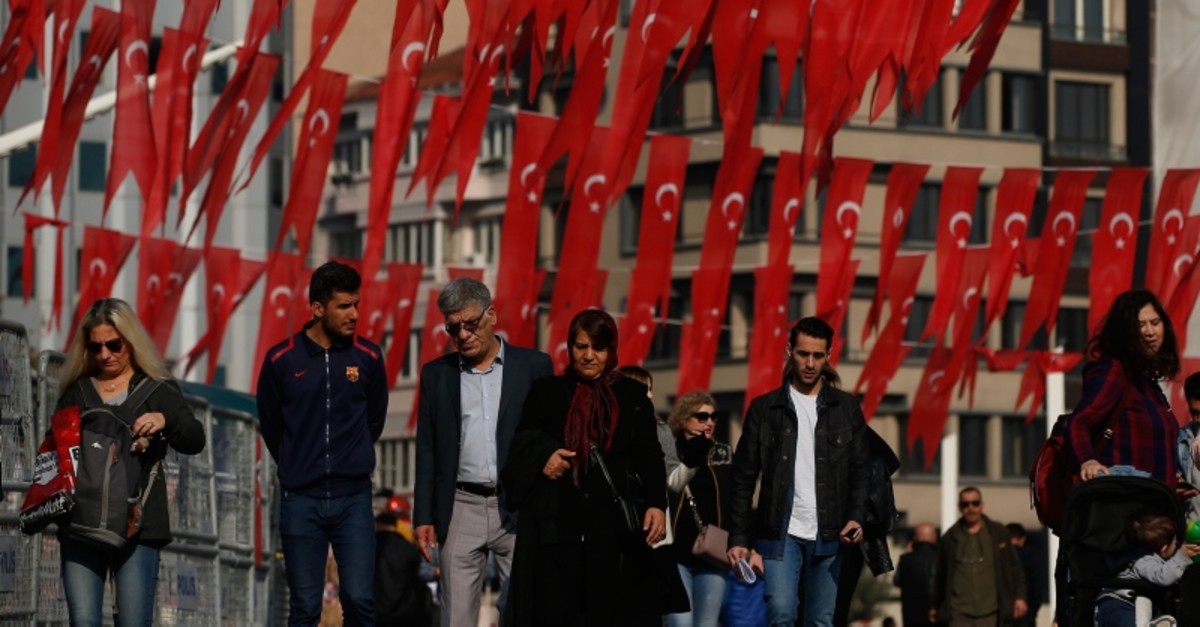 The Organisation for Economic Co-operation and Development (OECD) trimmed its outlook for the global economy on Thursday, saying the world was headed for its weakest economic growth since the 2007-2008 financial crisis.

Urging governments to invest in digital and climate transformation, the OECD said activity had been hobbled by weaker trade and investment in the past two years, as U.S. President Donald Trump and Chinese leaders continue to be locked in a trade conflict.

The OECD now expects economic activity around the world to expand by 2.9% next year, a decline of 0.1 percentage points from a previous forecast issued in September.

This was shaping up to be "the weakest rate since the global financial crisis," according to OECD chief economist Laurence Boone.

Growth this year was also likely to come in at 2.9%, the OECD said in its November 2019 Economic Outlook.

Meanwhile, the OECD upgraded Turkey's economic growth projection for 2019 to 0.3%, up from minus 0.3% from the previous one.

Noting that the growth continued to recover in recent months, the report said substantial government stimulus is lifting domestic demand more vigorously than previously anticipated and currency depreciation is supporting exports.
The organization also revised up its forecast for the growth in 2020 to 3% from 1.6%. Turkey's economy is expected to grow 3.2% in 2021.
"Yet, weak external trade demand, geopolitical uncertainties and impaired private balance sheets are projected to keep GDP growth at around 3%, well below potential growth which itself has weakened and which may decline further due to increased policy-related distortions in the economy," it said.
It also advised Turkey to make the macroeconomic policy framework simplified and more transparent to rebuild domestic and international confidence.
Last Update: Dec 20, 2019 1:51 am
RELATED TOPICS