Half of glassware exports made to EU countries 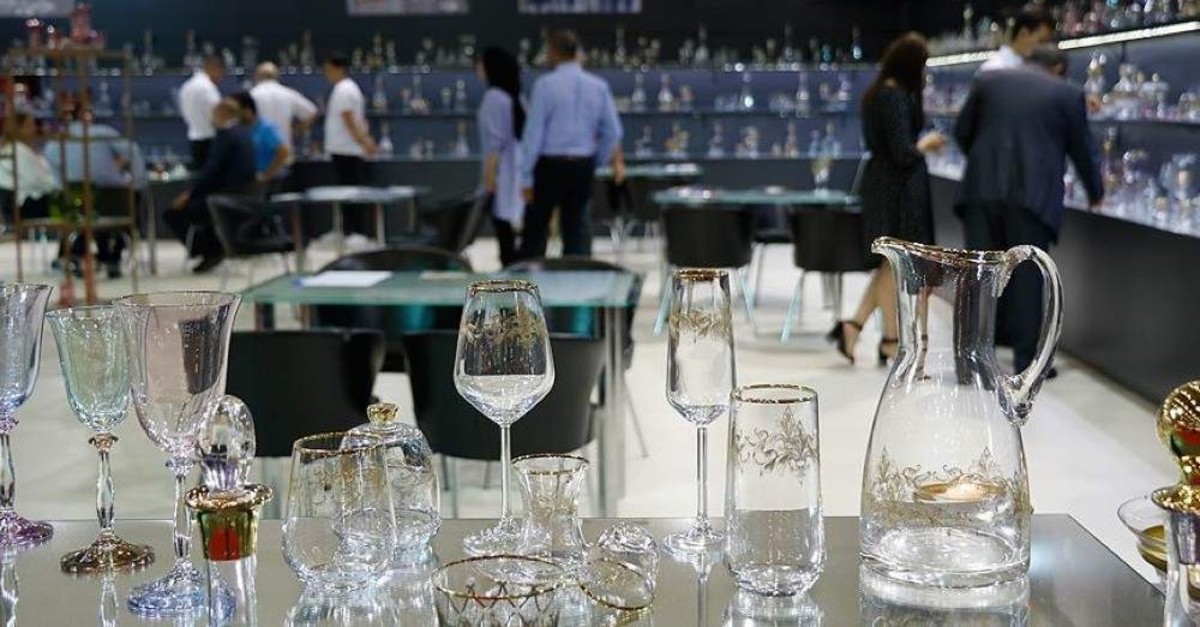 The Turkish glassware industry has managed to increase its foreign sales in the first nine months of this year, with European Union countries receiving half of these exports, according to Mesut Öksüz, the chairman of the Turkish Glassware Association (ZÜCDER).

Long an importer, the industry has now reached a position where it produces its own products and sells them abroad, he underscored, recalling that in 2018, they made exports worth $4.7 billion and imports worth $1.1 billion.

Öksüz said they aim to grow 15% on average every year, noting that they attach great importance to workshops, fairs and summit meetings organized to increase exports.

“We make 50% of our exports to EU countries,” he said. “Exporting this much to EU countries, which attach great importance to the quality standard, shows how much glassware industry manufacturers have developed themselves in Turkey. Being able to export so much to the EU means that there is a high interest in Turkish products ... The quality of our products draws Europe toward Turkey.”

He noted that amid the bitter trade conflict between the U.S. and China, Europe is in a new search. “We are trying to get to the place we deserve in this change,” he remarked.

He said that 10% of the exports went to England, with Germany, France, Italy, Israel and the U.S. among other leading export markets.

Öksüz also touched on the major initiatives taken to reduce imports in the sector, pointing to the double-digit decrease in imports every year.

Stating that Turkish people are very entrepreneurial, which is reflected in their sector, Öksüz said that two to three companies came together and took significant steps to discuss ways to produce imported products domestically in Turkey, pointing out that these efforts would further increase in the future.

“We are in search of solutions for the production of products that (currently) cannot be produced in Turkey. Imports fell by 31% this year alone. Declines in imports will continue in the coming years,” he stressed.