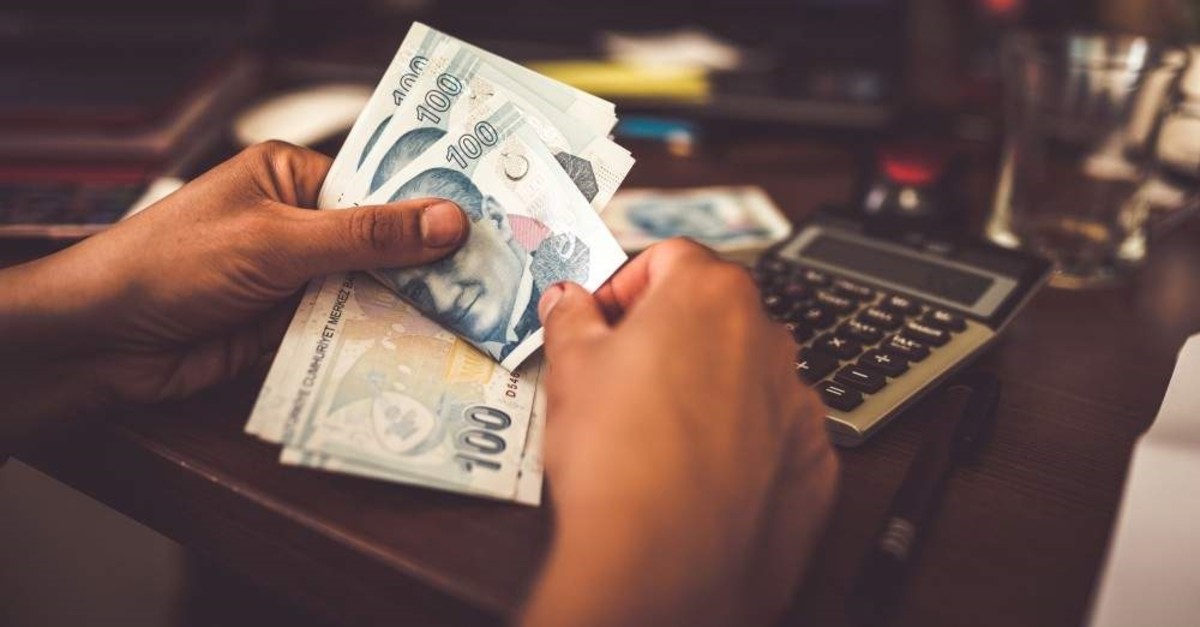 iStock Photo
by Daily Sabah with Agencies Nov 22, 2019 4:21 pm
The Turkish Parliament ratified on Thursday new laws on tax regulation including higher rates for high earners and hotel accommodation, as well as new taxes on digital services.
According to the ruling Justice and Development Party (AK Party), the law aims to collect “more tax from those earning more and less from those earning less.”
The law proposes new taxes – namely a valuable house tax and accommodation tax. The regulation includes a new tax bracket of 40%, from the previous 35%, for those earning more than TL 500,000 annually, according to the final text of the regulation.
Houses that cost more than TL 5 million will be subject to a valuable residence tax, under the regulation. Namely, owners of homes worth between TL 5 and TL 7.5 million will pay 0.3% tax, while a 0.6% tax will be applied on houses worth between TL 7.5 million and TL 10 million and houses worth over TL 10 million will be taxed 1%.
The tax on accommodation services will be 1% until the end of 2020 and will rise to 2% afterwards. It will be applied on the revenue and will be paid by in-house guests.
The regulation also sees a 7.5% tax on digital advertising and content. The digital services tax will include all manners of online advertisements and services that allow any digital content to be listened, watched or downloaded, according to the new regulations.
It doubles a sales tax on foreign exchange to 0.2% and gives President Recep Tayyip Erdoğan the authority to raise it to 10 times that amount.
The law also lifts the tax exception on sports referees. Moreover, the stoppage collected from athletes’ revenues will be raised to 20% from 15%.
The law will be first debated by Parliament's planning and budget committee.
Last Update: Dec 20, 2019 1:52 am
RELATED TOPICS