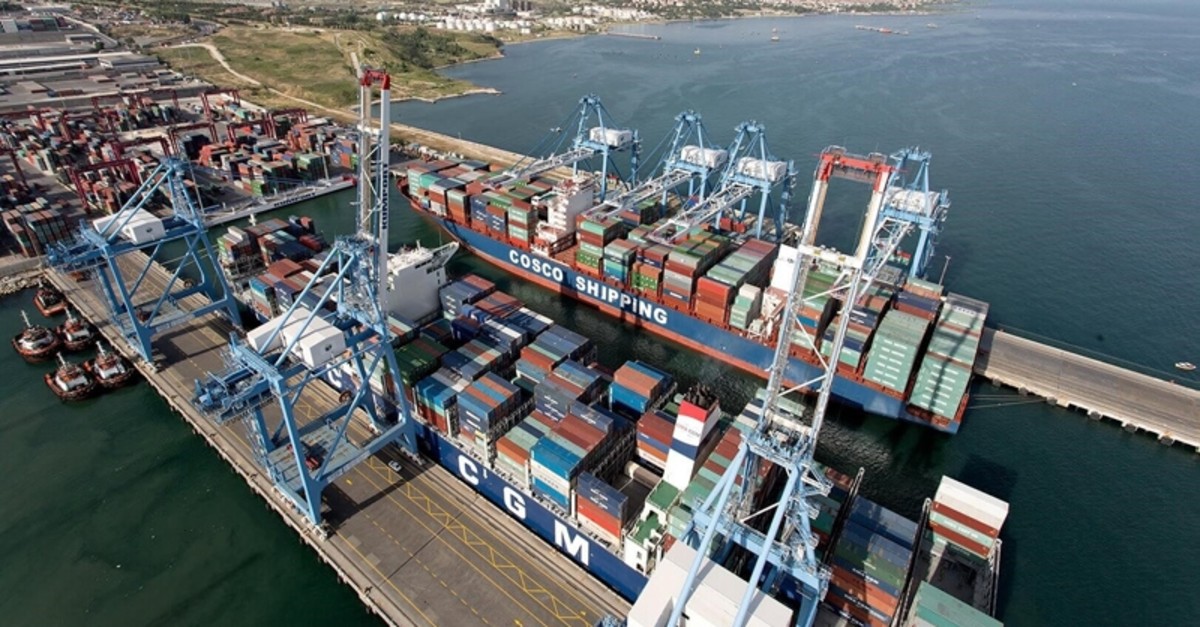 The data showed exports were $15.6 billion with an annual decrease of 0.1%.