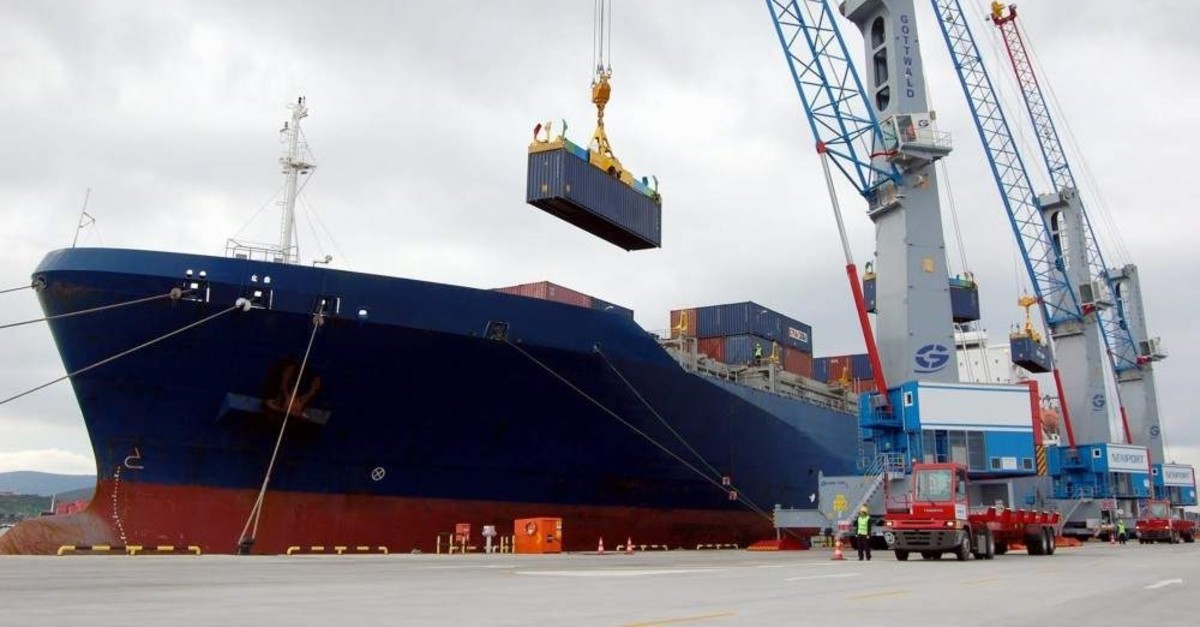 With signs of amelioration in the Turkish economy and expectations for continued improvement through the next year, Turkey’s trade with Italy will likely grow, according to Livio Manzini, president of the Association of the Italian Chamber of Commerce.

In an interview with Anadolu Agency (AA) on Wednesday, Manzini said now is the time to invest in the Turkish economy as the opportunities are now manifesting.

Manzini pointed to years of friendly relations between Italy and Turkey, one of its largest trade partners. He said Turkey and Italy, two of the most important economies in the Mediterranean basin, have increased their trade relations with every passing year, with the exception of 2019.

He said the trade volume between Turkey and Italy amounts to nearly $20 billion. “But this level does not reflect the potential of the two countries. There is no reason this should not go up to $40 billion in the next 10 years,” Manzini said.

He underlined that Turkey-Italy trade relations were following a balanced trend, and added that Italy is Turkey’s third-largest export market after Germany and the U.K. as of 2018.
“In imports, Italy is the fifth-largest supplier country for Turkey. Even if the trade relations are in favor of Turkey this year, we cannot talk about a deficit. The range of products that are subject to trade is also very wide, and we have business relationships in almost all sectors. Indeed, this variation creates a better ground for sustainability and growth,” he said.

Manzini pointed out that the Turkish economy has started growing again and that Italian capital, which has been invested in Turkey since the 1960s, will continue to flow.

Underlining that no Italian business person has withdrawn from Turkey despite the recent economic troubles, Manzini said: “There has been a little disruption in Italian investments in Turkey recently; we have hit bottom but we have started to rise again. Opportunities in the Turkish economy are now manifesting.” He added that it is time to invest in Turkey and this opportunity should not be missed.

He said important Italian companies run research and development centers in Turkey and lauded the ability of Turkish people and the efficiency of Turkish workers. Manzini stressed that reducing inflation from 26% to 10% was a significant achievement and hoped the positive trend would continue.

Manzini thought trade wars were the reason for a slowdown in the global economy, noting that the belief “If you lose, I will win” is a big mistake. “Everyone is losing out right now because of this parochial understanding. International trade has always created wealth. When governments understand this, perhaps they will move toward a different policy. Global trade offers consumers a wide range of products and enables consumers to supply products at a lower price. Trade wars are turning the wheels the other way around,” he said.

Manzini added that the importance of bilateral relations comes to the fore better in the current conjuncture. He said that the Turkish-Italian trade would quickly rebound in 2020.