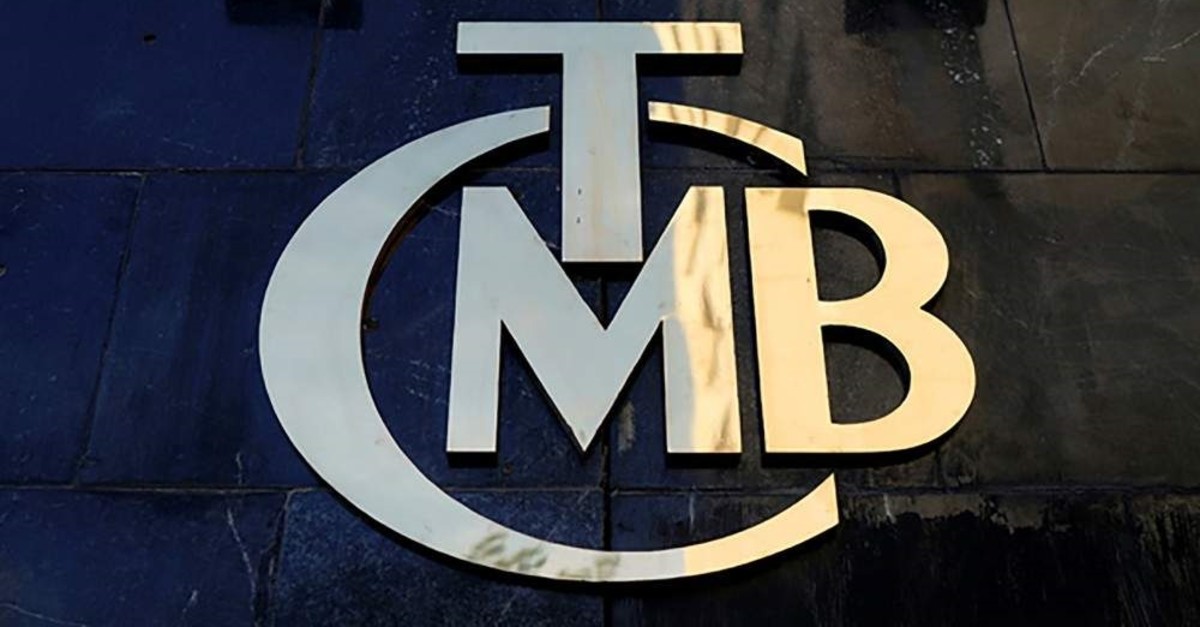 The Central Bank of the Republic of Turkey (CBRT) will increase the number of its monetary policy committee meetings to 12 next year from the eight meetings in 2019, it said Thursday.

The bank’s comments came in its monetary and exchange rate policy text for 2020, which was revealed Thursday. In the past, the CBRT held 12 meetings annually but reduced the number to eight in 2017.

The bank said it will continue to safeguard financial stability as a complementary element of price stability and act with a data-driven approach that takes into account all macroeconomic indicators, particularly inflation and economic activity.

It kept its inflation target at 5% and said it will set its monetary policy to bring inflation to the target gradually. “The first objective is to bring down inflation to single digits and then gradually reduce inflation further to stabilize it around 5%,” it said.

Turkey's inflation has dropped significantly this year after topping 25% in September last year amid high fluctuations in exchange rates. It had eased to 9.26% in September, when it hit single digits for the first time since July 2017, before dropping to 8.55% in October, its lowest since December 2016.

The inflation rate is expected to hit 12% this year, as laid out in the New Economic Program (NEP) for 2020-2022 announced by the government this September. The program forecasts inflation to stand at 8.5% next year and 6.0% in 2021.

In its latest inflation report unveiled in October, the CBRT cut the country's year-end inflation forecast from 13.9% to 12%, in line with the government's projection. It had attributed it to changing food inflation expectations and improvement in the underlying trend.

The central bank said will continue to implement a floating exchange rate regime, stressing that if the exchange rates deviate significantly from economic fundamentals and exchange rate movements permanently affect price stability or pose risk to financial stability, it will not remain indifferent to these developments and respond with the instruments at its disposal.

“The CBRT will continue to closely monitor exchange rate developments and any risk factors related to it and will take necessary measures and use the relevant instruments in accordance with the principles for the effective use of the CBRT reserves in order to make sure that the FX market operates efficiently,” the policy text read.

In 2019, the bank determined its monetary policy stance by taking into account the indicators regarding the inflation trend and set the degree of monetary tightness to ensure the sustainability of disinflation and its consistency with the targeted path.

In the face of rising inflation, the central bank had hiked its benchmark policy rate – the one-week repo auction rate – to 24% in September last year, from 17.75% at the time, but has since lowered it by 10 percentage points as inflation slowed. The bank will announce its last rate decision for this year next Thursday.

“As a result of the tight monetary policy stance and strong policy coordination, the accumulated effects of exchange rates decreased and domestic demand displayed a moderate trend all leading up to a significant improvement in inflation dynamics,” the bank noted, adding, “On the back of the improvement in inflation outlook, the CBRT delivered gradual rate cuts in July, September and October, eventually bringing the policy rate down to 14%.”

The central bank noted it will maintain its policy to increase reserves as long as market conditions allow and will continue to use all available tools in pursuit of price stability throughout 2020.

“Concerns regarding global growth and trade wars along with volatility in risk appetite in emerging market assets stand out among the upside risk factors for 2020,” the bank said.

The bank also said it would use required reserves to fine-tune its main policy instrument regarding short term interest rates and that it would support banks’ liquidity management through gold transactions against the lira and forex.

The comment came after its governor said last week the bank will use required reserves to support real sector access to loans and loan growth.