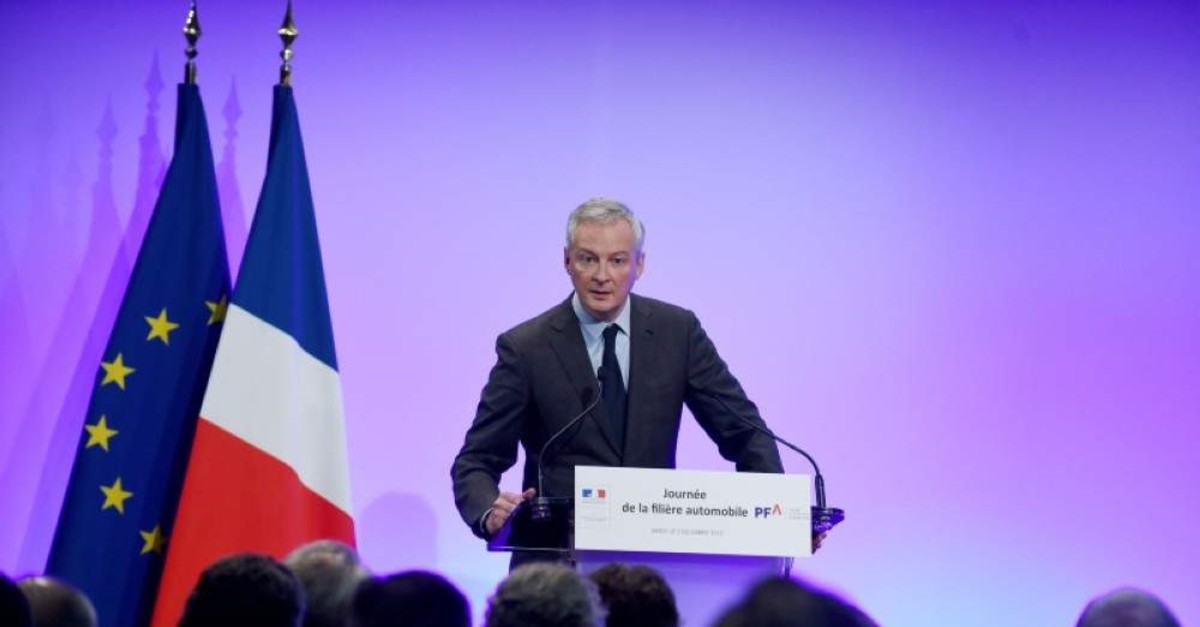 France is ready to go to the World Trade Organization to challenge U.S. President Donald Trump's threat to put tariffs on champagne and other French goods in a row over a French tax on internet companies, its finance minister said on Sunday.

"We are ready to take this to an international court, notably the WTO, because the national tax on digital companies touches U.S. companies in the same way as EU or French companies or Chinese. It is not discriminatory," Finance Minister Bruno Le Maire told France 3 television.

In July, the French government decided to apply a 3% levy on revenue from digital services earned in France by firms with more than 25 million euros in French revenue and 750 million euros ($845 million) worldwide.

It is due to kick in retroactively from the start of 2020.

Washington is threatening to retaliate with heavy duties on imports of French champagne, cheeses and luxury handbags, but France and the European Union say they are ready to retaliate in turn if Trump carries out the threat.

Le Maire said France was willing to discuss a global digital tax with the United States at the Organisation for Economic Cooperation and Development (OECD), but that such a tax could not be optional for internet companies.

He added that the new EU Commissioner for Economy Paolo Gentiloni had already proposed to restart such talks.

France pushed ahead with its digital tax after EU member states, under the previous executive European Commission, failed to agree on a levy valid across the bloc after opposition from Ireland, Denmark, Sweden and Finland.