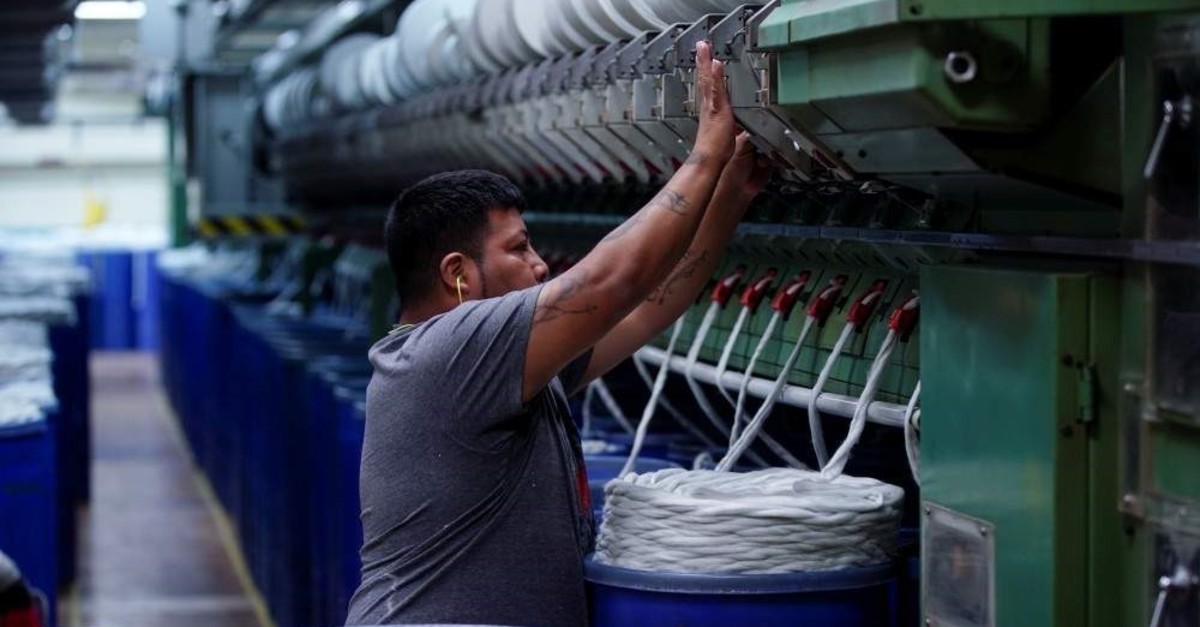 Drowning in uncertainty, U.S. business feel the bite of a trade war fueled by import tariffs as their investment spending continuously falls and research and development activities shrink